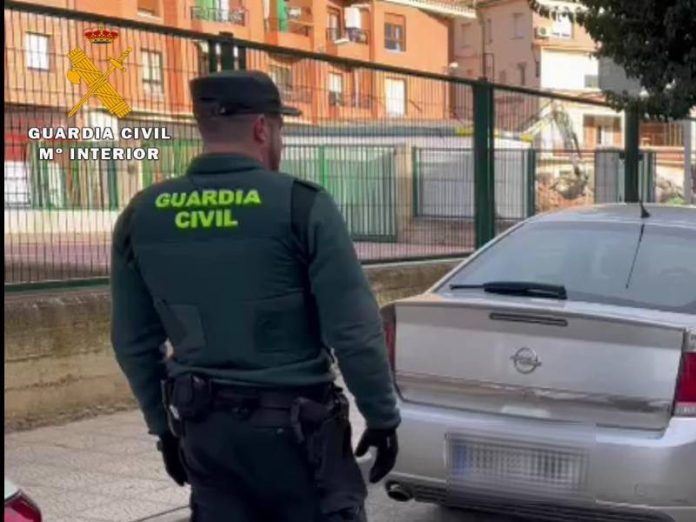 The Guardia Civil arrested a man for alleged robbery at two filling stations in the towns of Santa Magdalena de Pulpis and Vinaròs in the province of Castellón.

According to the statement from the armed institute, the investigation began after they received a complaint from the person in charge of a service station in Santa Magdalena de Pulpis, in which it was reported that someone had forced the padlocks of the cages where the gas bottles were kept, and they had taken 34 butane gas cylinders and 6 propane gas cylinders.

The Guardia Civil began investigations after receiving the initial report, and then a subsequent complaint for a similar theft in Vinaròs. The thefts had occurred at night when filling stations were closed.

Officers were later able to identify, locate, and arrest a 49-year-old man on suspicion of two counts of robbery with force. The stolen items had been sold on the black market.

The case was handed over to the Duty Courts in Vinaròs to be investigated.