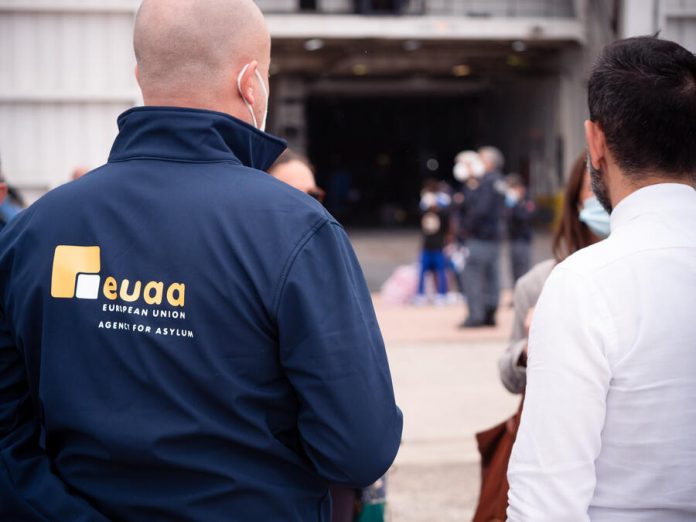 In the latest report issued this week, it was revealed that around 107,300 asylum applications were submitted in EU Member States in November 2022, a figure very similar to that registered in the months of September and October and is at levels not seen since 2016.

As a consequence, there is increasing pressure on national reception systems.

For the third consecutive month, there were more than 2,000 applications from Russian citizens, the highest number since 2016.

Finally, requests from Iranians reached their highest number since 2018 (2,000).