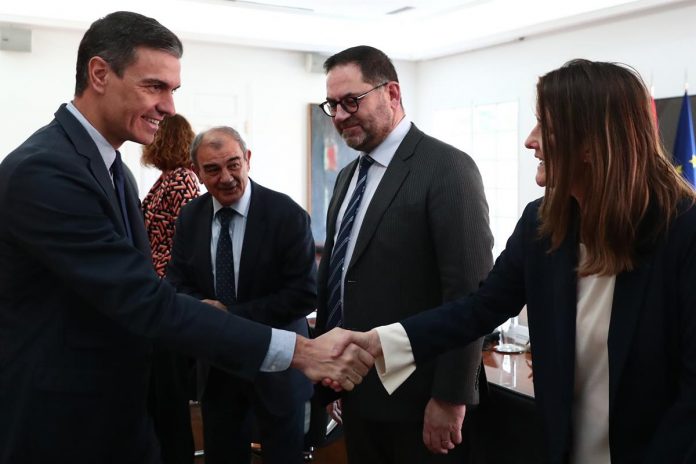 During the meeting, Pedro Sánchez expressed the Government’s commitment to Social Europe within the framework of the ecological and digital transition.

Spain is the only European country that has a specific strategic project for economic recovery and transformation (PERTE) aimed at promoting and developing the social economy and strengthening advanced services in the field of care. PERTE will deploy a public investment of more than 800 million euro.

Likewise, the addendum to the Recovery Plan will mean a reinforced boost to this sector, with the creation of the Social Impact Fund, endowed with 400 million euro, which will strengthen public-private collaboration in this area. Along with this, the social economy will be one of the priorities of the Spanish presidency of the Council of the European Union, in the second half of the year. This sector brings together more than 43,000 companies in Spain and accounts for 10% of the gross domestic product, with more than 2.2 million workers.