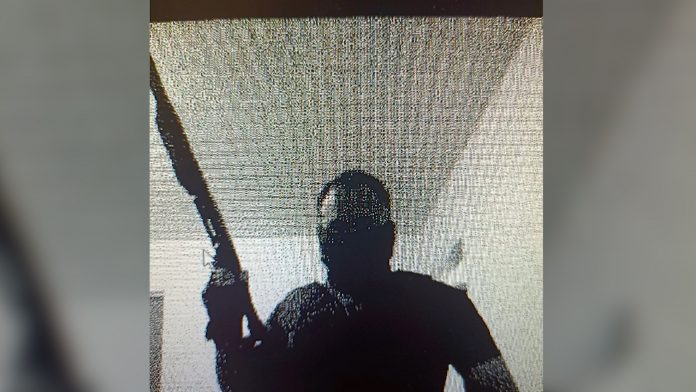 The Guardia Civil, within the framework of the Calaveda operation, has dismantled a criminal group dedicated to extorting money from people who demanded sexual services over the Internet. Twenty-two people have been arrested and another 18 investigated for carrying out at least 65 extortion crimes using the “Sicario Scam” method, where they threatened their victims with sending a hitman to their homes if they did not make a financial payment.

A complaint in the Guardia Civil of the Valladolid town of Tudela de Duero at the end of 2021 began this investigation by the Guardia Civil of Valladolid. There, a person reported that he had requested sexual services with a prostitute over the Internet and a few days later he began to receive threats by phone and through mobile messages demanding money in exchange for not sending a hitman to his home.

The agents discovered a plot made up of a large number of authors and who would have managed to extort at least 65 people. These victims, through different web pages, initiated contacts with women in order to obtain a sexual service. Shortly after the meetings, the victims began to receive threats by telephone and by messaging application, demanding large amounts of money, both in cash and by bank transfer, if they did not want a hitman sent to them.

To lend credibility to their claims, the authors thoroughly investigated the private lives of the victims. Through social networks, they located his close circle and found information about his personal life and work situation with the aim of extorting as much money as possible.

Those detained and investigated made sure to post profile photos with a threatening face with hooded people and carrying weapons. They also sent the victims photographs with lurid content, mutilated bodies, beheadings and amputations, as well as videos of hooded people holding firearms. The threatening calls came from phone numbers originating from both Spain and the Dominican Republic, with people with Latin American accents making threatening tones.

In order for this criminal group to get hold of the cash of the victims, they provided the victims with bank accounts of economic mules. Once the mules received the money from the victims, they made cash withdrawals at ATMs to hand-deliver it to one of the organisation’s leaders, receiving financial compensation in return.

The criminal group was divided into three structures located in Madrid, Santander and Barcelona. The components of each group were organised in different tasks: three were the leaders who took the role of recruiters of mules and leader of each local structure, 19 were economic mules and 18 were collaborators as they were holders of the telephone lines or bank accounts used to commit extortion.

So far, investigators have located 65 victims in numerous municipalities throughout the national territory. During the operation, the Guardia Civil discovered that the authors had tried to obtain more than 110,000 euro, reaching around 30,000 euro. In total, 22 people have been arrested and another 18 investigated and brought to justice.