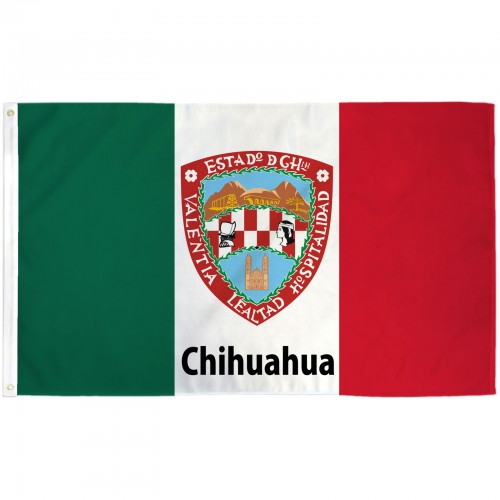 The Guardia Civil has been collaborating in recent weeks in the investigation carried out by the Specialised Unit to Combat Kidnapping (UECS) of the Chihuahua State Attorney General’s Office, on the occasion of the kidnapping of three Nicaraguan citizens in Ciudad Juárez (Mexico).

The victims, an adult couple and a minor, all from Nicaragua, left Spain for their country last September, with the aim of crossing the United States border from Ciudad Juárez (Mexico). To do this, they had hired the services of an organisation of “coyotes”, specialised in crossing immigrants irregularly.

In October, after a long journey through several Central American countries, these people arrived in Ciudad Juárez, where they were approached with firearms by a mafia cartel of “coyotes”, specifically the well-known “New Juárez Cartel”. being held and transferred against their will to different locations, at least three, where they remained confined in inhumane conditions for 53 days, living with more than a hundred hostages from different Ibero-American countries.

During their captivity, the victims were subjected to continuous attacks, being forced to contact their families by telephone and videoconference, demanding money for their release, all under strong threats of murder by the captors.

Faced with this situation, at the end of November the mother of one of the victims, a Spanish citizen residing in the province of Madrid, informed the Guardia Civil of the kidnapping of her 25-year-old son, and that of his sentimental partner, 34, along with her youngest son.

The complainant recounted how she had been receiving extortion calls since the start of the kidnapping, in which the captors demanded money for the release of the victims. These calls and videoconferences took place throughout the day and night, with continuous threats by the captors to torture, dismember and even kill the victims if the required payments were not made, even sending videos in the that captives were assaulted with electric pistols.

Due to the intensity and continuous pressure from the kidnappers, the relatives came to pay €19,000 before bringing the facts to the attention of the Guardia Civil.

Thus activated the channels of international collaboration by the Guardia Civil with the Mexican authorities, as well as the accompaniment and advice to the complainant in the negotiations with the kidnappers, continuously from her own home, specialised agents of the Central Operating Unit and of the Madrid Command, were able to corroborate the great aggressiveness and contempt for life shown by the captors.

In parallel, a constant exchange of intelligence was maintained with the Mexican authorities, for the sake of locating and releasing the hostages.

In this way, at the beginning of last December the release of these three people was verified in the vicinity of the US border, in a reasonably good state of health, all without the family of the kidnapped making any new payment from the time the facts were brought to the attention of the Guardia Civil.

The Mexican authorities have publicly described the work of the Guardia Civil as essential, stressing that the release of the victims is the result of police cooperation, the strategies used in the negotiation with the kidnappers and the police pressure that could be exerted on themselves through field work in Mexican territory.

That same gratitude has been expressed in our country by the extorted mother of one of the kidnapped, being a direct witness of the means and resources available to the Guardia Civil to undertake this type of crime, even produced outside our borders.

The Guardia Civil emphasises the importance of denouncing similar events as quickly as possible by this population, which is a priori more vulnerable, which undoubtedly favours or facilitates the prompt release of the victims.