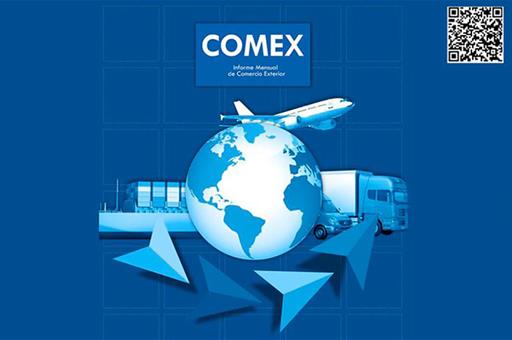 With declared trade data from Customs, Spanish merchandise exports grew by 23.6% in the period January-November 2022 compared to the same period of the previous year and reached 357 billion euro, a record figure. For their part, imports rose 35.8% to 420 billion euro, also an all-time high.

As the Secretary of State for Trade, Xiana Méndez, points out, “in November there was a rebound in exports, which grew more than imports in a context of global trade slowdown. The result is a notable containment of the deficit in November, which is halved compared to October and represents the lowest monthly value since September 2021”.

The main positive contributions to the annual variation rate of exports from January to November 2022 came from the chemical products, energy products, capital goods and non-chemical semi-manufactured sectors. It should be noted that no sector contributed negatively.

The autonomous communities with the highest growth in their exports were the Canary Islands, the Community of Madrid and the Balearic Islands.

Data for the month of November

In the month of November, Spanish merchandise exports reached 37,3 billion euro, which represents an increase of 23.3% over the same month in 2021, reaching a new all-time high for any month.

Imports increased by 17.9% in year-on-year terms to 40,6 billion euro, also a record high for the month of November. As a result, in November 2022 a deficit of 3,3 billion euro was recorded (compared to the deficit of 4,2 in the same month of 2021). The coverage rate -quotient between exports and imports- stood at 91.9%.

By export sectors, the contribution of chemical products stands out very positively in November, mainly due to exports of vaccines against COVID-19, as well as the automotive sector.