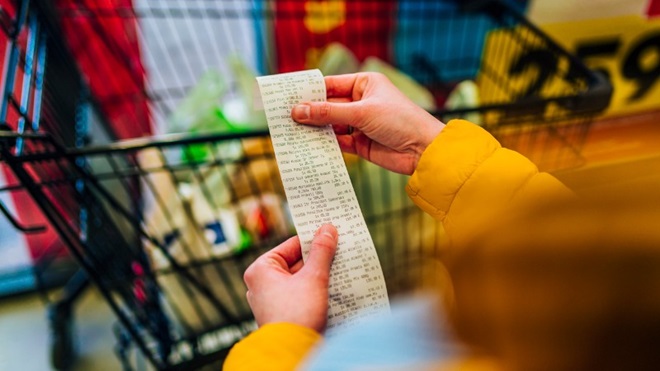 Although inflation in Spain is seemingly more under control than other countries, marking the biggest drop in all European countries, the cost of food, and food inflation, remains high, and so the Government has cut IVA on certain products to help, but is it? The OCU consumer association has been monitoring the situation in the hope of answering the question.

To find out if the IVA reduction is noticeable in stores, OCU did a quick survey of 5 large online supermarkets: Alcampo, Carrefour, Dia, El Corte Inglés, and Mercadona, comparing the price that certain products marked on December 29, and the one they had on January 2, when the IVA reduction came into force, repeating the survey 11 days later.

They selected 23 products, both those that have gone to 0% VAT (bread, eggs, milk, cheeses), as well as those that previously had 10% and now 5 such as pasta and oils.

The conclusions are that, broadly speaking, the IVA reduction is being fulfilled, resulting in lower prices, but there are exceptions.

In the first price survey, on January 2, of a total of 112 prices, the IVA reduction had been correctly applied in 90, in another 15 they found that the IVA reduction was applied incorrectly and the price drop was insufficient, or even the price was not reduced. They even detected price increases in another 7 cases: in total, in 20% of the cases it had not been applied well.

In the review of January 11, the incidents had been reduced to 14: in 9 cases, the new IVA percentage was misapplied and in 5 the price was raised. This represents 12%, that is to say, 1 in 8 prices were not correct, since the reduction did not reach what it should be.

In general, the most problems have been detected in fresh produce, bread, legumes and eggs. In pasta, rice or milk they did not find any error in the IVA change.

The highest percentages of failures, accumulated, were detected in Alcampo and El Corte Inglés. Carrefour, which had the most errors on January 2, had fixed most of the errors on the 11th, although that still means they overcharged for a considerable amount of time.

In summary, the group concludes from their cursory online survey that in most cases the price transition has been done well and in some cases, it has even gone a bit further. In addition, in the second week of January, the number of errors had decreased compared to the first day of application of the standard.

However, they have also detected some isolated cases of rebound, some product disappearances and slight price increases, something always problematic, but more so in an environment of runaway prices, and so OCU vows to continue to monitor the evolution of prices.