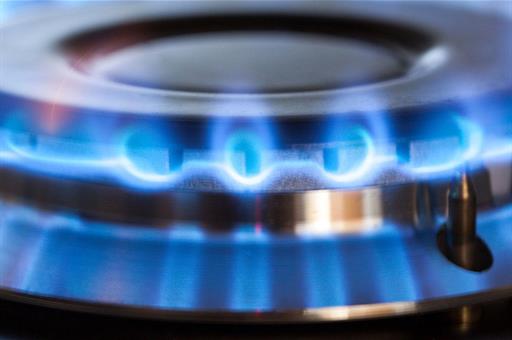 Spain has reduced its demand for natural gas by 21% since last August, compared to the level of consumption for the same period in the last five years; considering the import balance of the five-year period, the reduction in internal demand reaches 23% in 2022. Electricity demand, for its part, has decreased by 7.5%. These decreases respond, to a large extent, to the More Energy Security Plan (Plan +SE): of the 73 measures it contains, a total of 44 have already been implemented or will be implemented shortly, and several more, in the medium and long term, have already started their development.

With the intention of dealing with the energy crisis derived from the conflict in Ukraine and the use of energy as a weapon of war, the EU has approved several regulations to reduce the consumption of gas and electricity by states this winter and increase security of supply of the community block.

The last of these extraordinary measures were approved at the European Council on December 19. The first speeds up the processing of renewable energy projects; the second develops new solidarity mechanisms, including joint purchases of gas to fill underground warehouses; and the third establishes a dynamic cap on the price of natural gas when it exceeds €180/MWh to prevent price spikes and excessive volatility in the energy derivative markets, with special attention to the Dutch TTF.

Since the beginning of August, the Government has been adopting measures to fulfil its European commitments and on October 11 the Council of Ministers approved the +SE Plan, with three main objectives: increasing consumer protection, reducing energy consumption and reinforce solidarity with the rest of the EU, increasing gas exports.

Consumer protection has ensured that all homes with gas heating have reduced regulated tariffs -the TURs-, including neighbourhood communities, or that vulnerable households pay up to an electricity bill up to 28% less in 2022 than in 2021, thanks to the reinforcement of the social bonus.

The recent Royal Decree-Law 20/2022 includes the last three measures of the +SE Plan: the modernisation of the planning framework for the electricity transmission network; the PERTE of the decarbonisation of the industry, endowed with 3,1 billion euro; and new support for industry, with 950 million to offset energy costs for gas-intensive companies and loans from the ICO-Ukraine line. This RDL also extended numerous support measures during 2023, such as the 80% reduction in electricity taxation or the price limitation of the butane cylinder.

As regards the evolution of energy consumption, since August 1 the demand for gas has fallen by 21%, without considering exports, which increases to 23% when taking into account the import balance of the previous five years. The demand for electricity, for its part, has fallen by 7.5%.

Spain is acting in solidarity with the rest of the EU, helping to cover the energy demand of France and Portugal, mainly. Since August 1, electricity exports to France, which has a very relevant part of its inoperative nuclear park, total 6.7 TWh, compared to average imports of 2.1 TWh in the same period of the last five years; In the case of Portugal, whose hydroelectric generation is greatly diminished by the drought, exports have multiplied by six, reaching 2.5 TWh.

On the other hand, on January 10, Spain submitted to the European Commission its proposal to reform the community electricity market. Based on long-term energy contracts for differences and incentives for capacity and flexibility, its application will lower prices and reduce volatility, while advancing in the decarbonization process, guaranteeing security of supply at all times. and distributing costs more fairly between producers and consumers.