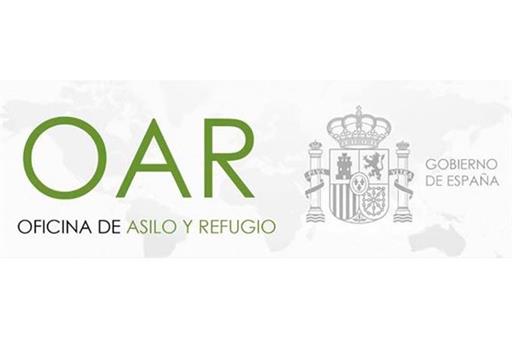 The Oficina de Asilo y Refugio (OAR), Asylum and Refuge Office, of the Ministry of the Interior has received 118,842 applications for international protection in 2022, 81.5 percent more than in the previous year (65,482) and the highest number since the creation of the office in 1992, according to provisional data as of December 31.

By nationality, the main countries of origin of applicants for international protection in 2022 have been Venezuela, Colombia, Peru and Morocco. By place of submission, the Community of Madrid, with 47,658 applications, heads the list of autonomous communities with the highest number of applications, followed by Andalusia (11,722) and Catalonia (10,396).

In this same period, the Ministry of the Interior has also resolved a total of 91,369 international protection files, which represents an increase of 27.2 percent over the previous year (71,833).

In 2022, the figures for resolutions on requests for stateless status have also stood out, which have risen to a total of 1,192 files, 38 percent more than in 2021.

Statelessness is a procedure aimed at identifying among the applicants those persons who are not considered as nationals by any State, in accordance with its legislation, and state that they lack nationality, in accordance with the provisions of the Convention on the Status of Stateless Persons, held in New York on September 28, 1954.

In addition to processing requests for international protection, during 2022 the Asylum and Refuge Office has granted 161,037 requests for temporary protection to those displaced by Russia’s invasion of Ukraine.

This data places Spain as the fifth country in the EU that has granted the most temporary protections to citizens and residents of Ukraine, thanks to the mechanism urgently launched by the Spanish Government on March 10, 2022 to comply with the agreement of the European Union, with which, for the first time in history, the application of the Temporary Protection Directive was authorised.

Spain to promote the use of green hydrogen in aviation

Spanish hotels more expensive and tourists not coming back