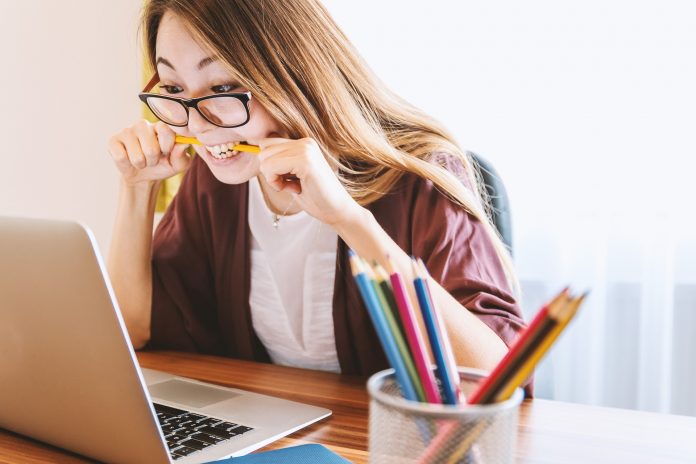 Employers must cover the cost of prescription glasses or contact lenses for those employees who need them to correct the deterioration of their vision and be able to continue working in front of a computer screen. This has been dictated by the Court of Justice of the European Union (CJEU) in a recent sentence in which it answers a preliminary ruling from a Romanian court. It is not necessary that the vision disorder has been caused by the use of the visualisation screens, it is noted.

The ruling, dated December 22, endorses the conclusions presented by a CJEU general counsel in July 2022, who already anticipated that employees who, according to a medical examination, needed glasses or contact lenses to work in front of the computer should not be charged with associated costs.

The resolution of the European court, for which the Spanish judge María Lourdes Arastey has been a rapporteur, concludes that, in accordance with the directive that regulates the minimum provisions on safety and health in work with display screens, the employer is obliged to “provide affected workers a special corrective device”, either with its delivery or “through the reimbursement of expenses” that the employee has had to make.

The case that has led to this response from the CJEU is that of a Romanian official who sued his company, the Immigration Inspectorate, when it did not want to reimburse him for the approximately 530 euro that the new glasses that he had to buy due to the deterioration of his sight. In his application, he argued that working in front of the screen, along with other risk factors (lack of natural light, overload, etc.), had reduced his visual acuity, making it difficult to work with equipment that includes screens.

The CJEU emphasises that for the affected worker to benefit from the delivery of these “special corrective devices” it is not necessary that his visual defect be a direct consequence of the use of screens. However, he points out, it will be the national court that verifies whether the glasses in question “effectively serve to correct vision disorders related to their work and not general vision problems that are not necessarily related to working conditions.”

In addition, the resolution adds, the reimbursement of expenses cannot be made through a general salary supplement, paid permanently, such as, for example, the “hardship” bonus that the Romanian worker received.