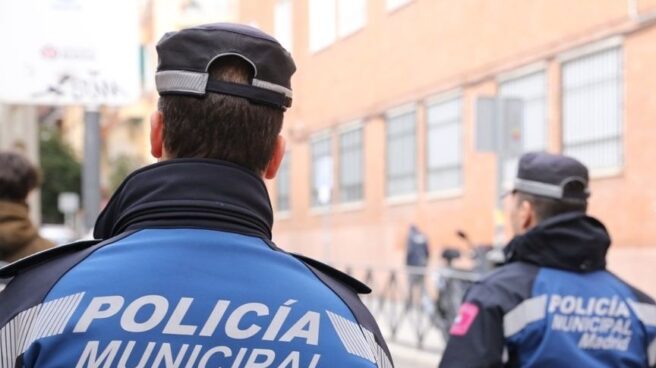 The Municipal Police of Madrid arrested a 34-year-old woman and a 32-year-old man, a married couple, accused of abandoning their two daughters, two and five years old, one of whom was sick, inside a car to go drinking with other people in the district of Puente de Vallecas.

The events occurred during the early hours of Sunday, when several patrols from the district appeared before a congregation of neighbours between the streets Padre Llanos and Esteban Carros, where they were having a street party, sources from the local body have reported.

Once those present were identified and reported, the agents observed a drunk woman heading towards a vehicle parked a few metres away.

When approaching her to request her documentation and prevent her from driving in that state, the police found two little girls inside the car, half asleep and with a strong cough.

The woman told the agents that they were her daughters and that they were supposedly left in the care of her husband (reported minutes before for drinking alcohol on public roads), but that at that time she did not know where he was.

Given the drunken state of the woman, the cold conditions in the place and the respiratory symptoms of the girls, the police officers requested the presence of Samur-Civil Protection medical teams.

The health professionals who attended verified that one of the minors had a fever of 40 degrees, so both she and her sister were transferred to the Niño Jesús hospital.

In addition, they were assessed by the psychologist on duty, who, after meeting with the girls with their mother present, referred them to Social Services urgently, to whom he recommended reception measures in view of the risk to the well-being of the minors, who hadn´t eaten since 2:00 p.m. the previous afternoon.

The two sisters were later admitted to the Niño Jesús hospital, one of them with a severe respiratory condition.

Specialised agents from the Support Unit for Women, Minors and the Elderly (UAPMMM) appeared at the hospital, who at the request of the paediatrician himself were in charge of transferring the minors to the Isabel Clara Eugenia reception centre.