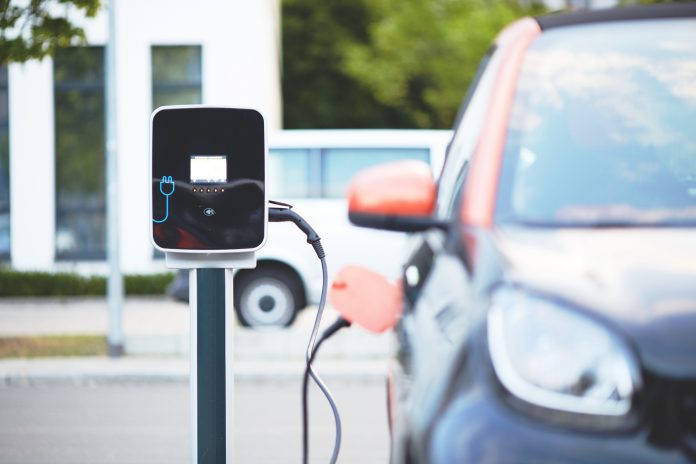 A study by the European Association of Automobile Manufacturers “ACEA” has counted the number of public chargers for electric cars for every 100 kilometres of road in different countries of the European Union.

The data does not show Spain in a good light, ranking in nineteenth place out of 29 surveyed.

In Spain, according to the study, there are only 1.6 chargers per 100 km. This is an important metric, as car chargers are essential when making long trips with an electric car, as not many of them have a range of more than 300 kilometres when driving on the road.

For this reason, it is essential to have a dense network of fast chargers throughout the national territory if you want consumers to choose to buy an electric car.

The ranking of countries with the highest number of public chargers per 100 km of roads (2021 data), is currently led by the Netherlands and Luxembourg.

Comparing with other nations, in the Netherlands there are 40 times more chargers than in Spain, and even in neighbouring Portugal there are 15 times more.

The study also indicates that, in Europe, only 1 in 7 public chargers has a charging power of more than 22 kW.

The supply of electric car models in Spain continues to increase, and their sales are also growing.

It is already possible to find up to 70 models for sale in the Spanish market, including all types of vehicles in different price ranges.