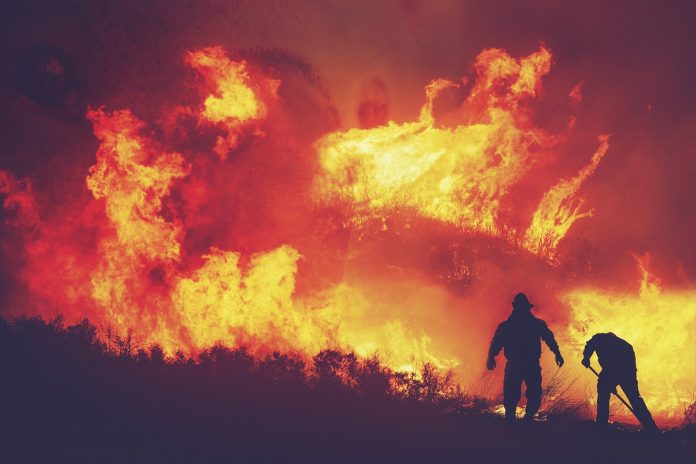 According to provisional data released by the Ministry of the Environment, Ministerio para la Transición Ecológica y el Reto Demográfico (MITECO), from the beginning of the year until October 31, the end of the 2022 campaign, the forest area affected by the fires rose to 265,090 hectares (ha), which represents an increase of 211% compared to the same period of 2021 and 199% compared to the average of the last 10 years.

Statistically, it is believed that around 80% of forest fires are caused by human intervention. That is to say, in some cases, deliberately, but also accidentally. The Spanish Government this year increased the fines for throwing cigarettes out of car windows in an attempt to reduce this.

It is also believed that global warming is playing a significant part. In October alone, an extremely hot month, the highest average temperature in the historical series, which began in 1961, was recorded, exceeding the previous record by 0.8 ºC.

The average temperature for the month was 18 ºC, that is, it had an anomaly of 3.6 ºC above normal. This figure made October 2022 the most abnormally warm month in Spain in the entire series, equalling May 1964. Only seven months, since 1961, have had an anomaly equal to or greater than 3ºC; five of them have been registered since 2011.

October 2022 was also a dry month, with rainfall only about two-thirds of normal. It was the fourth driest October of the 21st century.

The year 2022, with data from January to October, is the warmest and the fourth driest in the historical series.