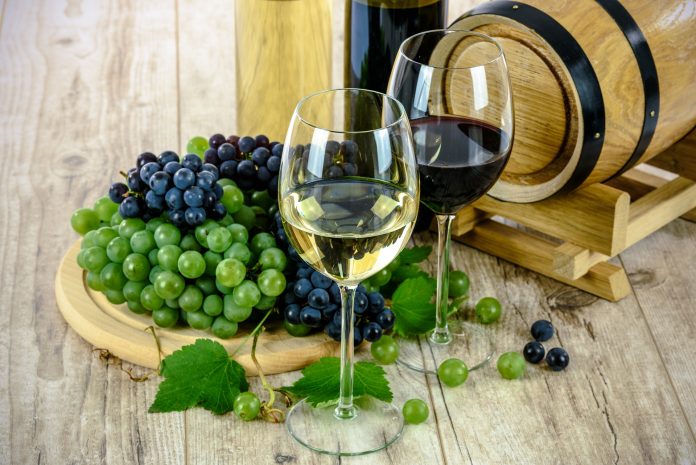 Delegates from the regional government in Murcia accompanied the commercial delegation of wine companies, local business representatives and importers from the region, on a working day in Singapore in order to find new ways to increase sales in the Asian country.

The Minister of Water, Agriculture, Livestock, Fisheries, Environment and Emergencies, Antonio Luengo, thus joined the meetings organised with 60 importers from Southeast Asia and highlighted that “the Region of Murcia exported wine to Singapore for a total close to 300,000 euro in 2021, of which almost 70 percent corresponded to quality wines with Designation of Origin and the rest to table wines and other wines.

“This is a consumer with high purchasing power who seeks quality over price,” explained the director, “and that is where our wines with Designation of Origin have a greater chance of success compared to other countries, due to their high competitiveness within of the market offering magnificent wines”, he added.

An interest that is endorsed by the sales data of wine to Singapore last year, when exports grew by 257 percent. In fact, of the 18.4 million euro exported from the Region of Murcia to the city-state of Singapore -which has notable commercial connections with China- a good part was made up of fresh and frozen fruits, inputs that would have to be add chemicals, meat and wine.

With regard to Thailand, exports reached 8.6 million euro in the previous year, mainly animal feed and feed additives.

During the day, tastings were carried out and private meetings were held with importers, “who showed enormous interest in the wines of the Region of Murcia, which can translate into new commercial agreements that expand the presence in Singapore and the rest of the countries of the Southeast Asia”, recognised the director, “since the wine market is one of the most complex to enter, but once the product is located it has great stability”.

Companies from the Region of Murcia that participate in the trade mission organised by the Development Institute (INFO) in Southeast Asia will hold numerous interviews with importers and sectoral organisations with the aim of increasing their presence in the area, using as marketing platforms Singapore and Bangkok.

The mission, with the double stop in both countries, which is carried out in parallel to the participation in Asia Fruit Logistic, is part of the activities that INFO carries out within the Foreign Promotion Plan with the Chambers of Commerce of Murcia, Cartagena and Lorca. The actions for this year for the agri-food sector are close to thirty, with a budget close to 1.5 million euro. An important part of this investment carried out by INFO is focused on the fruit and vegetable sector in order to diversify markets beyond the European Union.