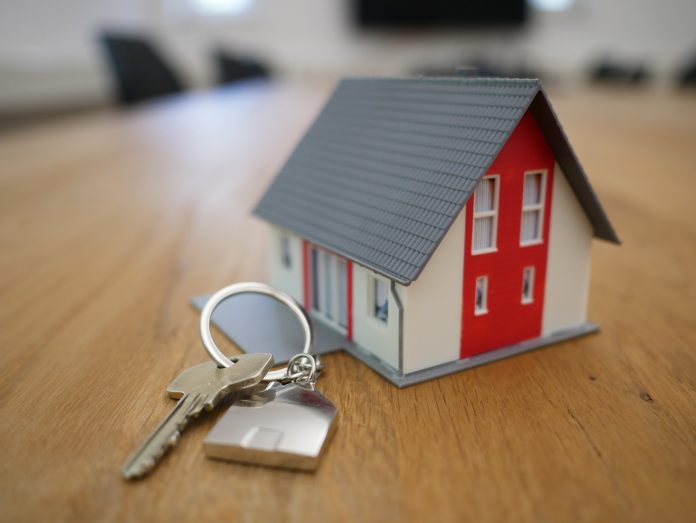 Figures revealed this week show that both the sale of homes and the signing of new mortgages accelerated their growth in the month of August with increases of 15% and 10.5%, respectively, compared to the same month of 2021 and that have allowed both indicators to add 18 consecutive months of increases.

Waiting to see how the latest measures of the European Central Bank (ECB) can affect raising interest rates to face the growing inflationary pressure in a context marked by the war in Ukraine, the purchase of houses and mortgages signed continue registering important increases, of two digits, and much more accentuated than in the month of July.

And it is worth noting that the data for August correspond to operations closed months before and that it is possible that the impact of the rise in rates in July was not yet reflected.

The sale of homes soared almost 15% in August (14.9%) thanks to the pull of the second-hand market, and accounted for 57,327 operations, the highest figure for a month of August since 2007, according to data published this Wednesday by the National Statistics Institute (INE).

With these new increases, home sales have accumulated growth of 20% since the beginning of the year, which stands at 14.2% in the case of home mortgages.

71.9% of mortgages on homes that were signed in August were at a fixed interest rate, the lowest percentage since last January in a context marked by the new banking strategy in the face of changes in policy and that passes more for improving the conditions of the variables than granting new ones at a fixed rate.

The average interest rate on mortgages to purchase a home was 2.52%, 1.27 points higher than the average Euribor for that month, which was 0.99%. Since 2017, the difference between the average mortgage rate and the Euribor has been close to 3 points and has not been as low as it is now.

Home mortgages were the most numerous and accounted for 71.8% of the total capital loaned in August.

The purchases of used housing were the most numerous in August with more than 82% of the total.

Used housing was the one that increased the most in August, 17% compared to the previous year, adding 18 months to the rise, and accounting for 47,206 operations.

Since the year began, used housing transactions have accumulated an increase of 22.8%, which moderates to 8.7% in the case of new housing.

Canarias was the autonomous community in which housing transactions grew the most, 52.8% more, and in addition the number of mortgages, with 35.6% more.

According to Fotocasa, it is likely that the first rate hike in July still did not have a slowing effect, since they are operations that had been started previously, but citizens have rushed to buy to try to avoid the tightening of credit conditions.

If this rate continues, 600,000 operations could be exceeded in 2022 and end up being the best year since 2007, predicts the real estate portal, which also points out that 2022 is already one of the best mortgage years for more than 10 years and that these months will be practically the last credits that are signed at a fixed rate due to the change in strategy of many entities.

Idealista also underlines that the fact that the growth of purchases and sales is higher than that of mortgages shows the investor’s interest in using it as a refuge value against inflation.