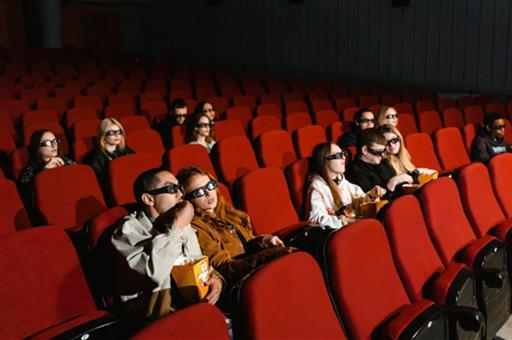 The Ministry of Culture and Sports, through the Institute of Cinematography and Audiovisual Arts (ICAA), is offering aid for the first time for the international distribution of Spanish cinematographic films corresponding to 2022.

Framed in the Recovery, Transformation and Resilience Plan, the total value of the aid is 3 million euro.

This new line of aid aims to promote the marketing of Spanish films abroad, as a way to achieve greater internationalisation of our film industry. The recipients of the aid, independent international sales agencies, must allocate the full amount to expenses directly related to the international promotion of the film, in order to favour distribution and sale to other countries.

The maximum amount of aid per film will be 100,000 euro and may not exceed 50% of the eligible expenses, which are, among others, the acquisition of exploitation rights of the film from the producer, promotion expenses, advertising campaigns in the media or rental of stands at events or markets.

On the other hand, the Ministry of Culture and Sports, also through the ICAA, has granted the first aid procedure for the participation of cinematographic films and other Spanish audiovisual works, finished or in project, in international audiovisual events held between 1 January and October 30, 2022. Also framed in the Recovery, Transformation and Resilience Plan, the total amount of these grants is 249,450.61 euro.

A total of 58 grants have been awarded to films that have attended festivals until July 2, 2022, among which ‘The Good Boss’ stands out for its participation in the Oscar Awards of the Hollywood Academy, the films ‘Alcarrás’ and ‘One year, one night’, participants in the Berlin-BERLINALE International Film Festival or ‘Pacifiction’ and ‘As bestas’ in the Cannes International Film Festival.

These aids extend the support of the Ministry of Culture and Sports to films selected in international festivals, extending it to more audiovisual works, from their development phase and in more types of events.