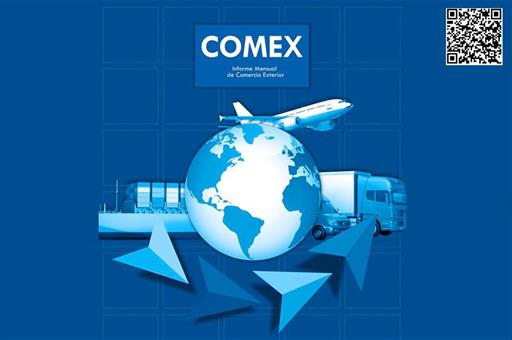 With declared trade data from Customs, Spanish merchandise exports rose by 25% in the January-August period compared to the same period of the previous year and reached 252 billion euro, an all-time high.

“Spanish foreign trade continues to show dynamism despite the uncertainty in a less favourable global context, reaching historical figures in the value of exports and imports. In addition, if we discount the increase in prices, the evolution continues to be favourable because it has recorded a greater volume of exports and imports”, explains Xiana Méndez, Secretary of State for Commerce.

Méndez highlights two important aspects in the evolution of our country’s export activity in recent months despite the current international context marked by the impact of the war in Ukraine: “Spanish exports are growing above other economies in our environment, so it shows the solidity, resilience and competitiveness of our companies in international markets. Added to this is the increase in the number of exporting companies, which will allow us to maintain significant growth rates.”

The autonomous communities with the highest year-on-year growth in their exports were the Canary Islands, the Balearic Islands and the Community of Madrid.

The main positive contributions to the annual variation rate of exports came from the sector of energy products, capital goods, food, beverages and tobacco, and the automobile sector also stands out. On the contrary, no sector contributed negatively.

Finally, exports to third countries (non-EU) accounted for 39.8% of the total and rose by 28.6% year-on-year. Sales to the United Kingdom increased by 16.7%.