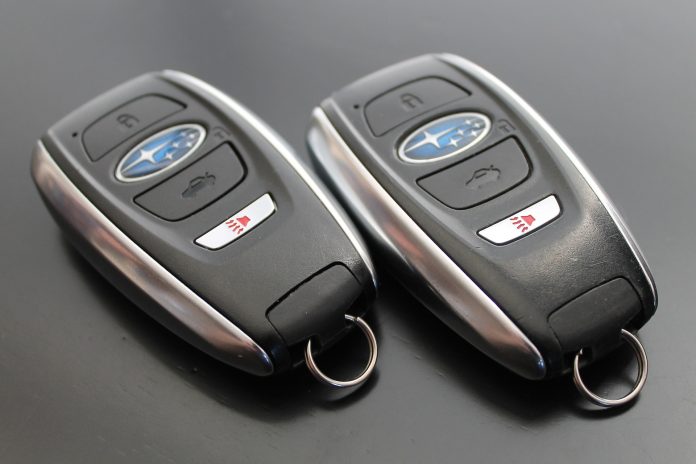 With the support of Europol and Eurojust, the French authorities in cooperation with their Spanish and Latvian counterparts have dismantled a car theft ring which used a fraudulent software to steal vehicles without using the physical key fob.

The criminals targeted vehicles with keyless entry and start systems, exploiting the technology to get into the car and drive away.

As a result of a coordinated action carried out on 10 October in the three countries involved, 31 suspects were arrested. A total of 22 locations were searched, and over EUR 1,098,500 in criminal assets seized.

The criminals targeted keyless vehicles from two French car manufacturers. A fraudulent tool – marketed as an automotive diagnostic solution, was used to replace the original software of the vehicles, allowing the doors to be opened and the ignition to be started without the actual key fob.

Among those arrested feature the software developers, its resellers and the car thieves who used this tool to steal vehicles.

The investigation was initiated by the French Gendarmerie’s Cybercrime Centre (C3N). Europol has been supporting this case since March 2022 with extensive analysis and the dissemination of intelligence packages to all the countries affected by this crime. Two operational meetings were organised at Europol’s headquarters to jointly decide on the final phase of the investigation. A Europol mobile office was also deployed to France for the action day to assist the French authorities with their investigative measures.

The case was opened at Eurojust by the French authorities in September 2022. The Agency actively facilitated cross-border judicial cooperation between the national authorities involved, including the organisation of the joint action day.