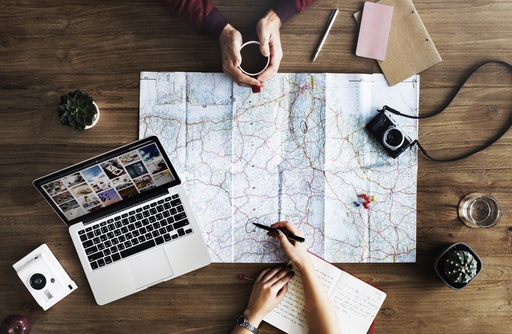 96% of international tourists who visited Spain this summer were satisfied or very satisfied with their trip, and more than half (55%) intend to return in the following 12 months. This is reflected in the 2022 Visitor Satisfaction Survey presented by the Minister of Industry, Commerce and Tourism, Reyes Maroto, the Secretary of State for Tourism, Fernando Valdés, and the director of Turespaña, Miguel Sanz, at the II Turespaña Convention.

“Listening to the opinion of our international visitors is an essential exercise to continue improving. The high level of satisfaction shown by tourists who come to Spain proves the high degree of professionalism and quality of our tourism sector, and should serve as a stimulus to continue improving our tourist offer and progressing towards excellence”, stated the Minister for Industry, Commerce and Tourism, Reyes Maroto, who opened the Convention in Barcelona.

The leisure offer is the element that arouses the highest level of satisfaction (94% of those surveyed are satisfied or very satisfied); followed by infrastructures such as airports, highways and seafront promenades, and transportation to the destination -subway, taxi, bus, train, ship and plane- (with 92% satisfaction). The characteristics of the destinations they visit, including security, cleanliness, green areas, landscape or access for people with disabilities, satisfied 92% of those surveyed, a percentage similar to that achieved by the restaurant offer. The accommodation convinced nine out of ten tourists, while three out of four expressed their agreement with the commitment to sustainability of the visited destination.

Americans and Canadians are the tourists who are most happy with their trip (75% say “very satisfied”), followed by Latin Americans (73%); Irish (70%); British (68%) and French and German (53%). In any case, in all the countries studied, more than 50% of those surveyed are “very satisfied” with their visit to Spain.

One out of every four tourists who visited Spain this summer stated that they had previously made at least 10 trips to our country, while 60% indicated that they had no previous relationship with Spain (neither family, nor friends, nor second residence, nor have they worked in the country).

The data presented by the minister correspond to the first two waves of the 2022 Visitor Satisfaction Survey prepared by Turespaña between the months of June and August based on 10,891 interviews. In November there will be a third wave.