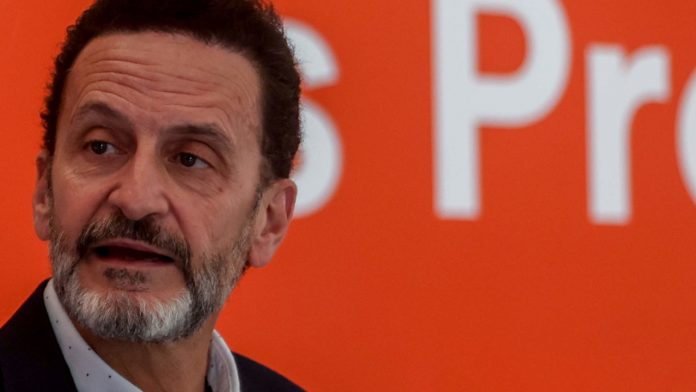 Following the President of the Spanish Government highlighting the recent UK mini-budget as an example of how not to carry out fiscal reform, the deputy secretary general of the Ciudadanos political group, Edmundo Bal, has said that United Kingdom’s problems in fiscal matters, which have forced it to rectify the tax reductions promised by the prime minister, have their roots in Brexit and will be causing many Britons “to they are pulling their hair out” for leaving the European Union (EU).

The British Government u-turned on a policy on Monday a part of its tax reduction program and ruled out eliminating the marginal rate of 45 percent that was taxed on income above 150,000 pounds (about 171,600 euro) that affected 1.7 percent of taxpayers. The measure was going to mean a loss of income for the public coffers of more than 2 billion pounds over five years.

At a press conference from the Ciudadanos national headquarters, Bal recalled that the United Kingdom “is not Europe”. The main problem, in the opinion of the deputy spokesman in Congress, “has been Brexit.” “It does not have a European Central Bank (ECB) that mutualises its debt,” he added, also noting that it lacks the “confidence” that belonging to the EU gives investors.

“Investors in pounds have asked how the United Kingdom is going to be financed if taxes are lowered and with this level of spending,” said Bal, marking a distance from the rest of the EU countries, which have “common financial institutions.”

In the same way, he has indicated that the fiscal policy proposed in the United Kingdom “has not been proposed by anyone in Europe.” “Lowering taxes on the rich has not been considered,” he stressed, specifically mentioning countries with liberal governments and noting that what Ciudadanos has proposed is to deflate personal income tax “for everyone” or lower corporate tax “for everybody”.