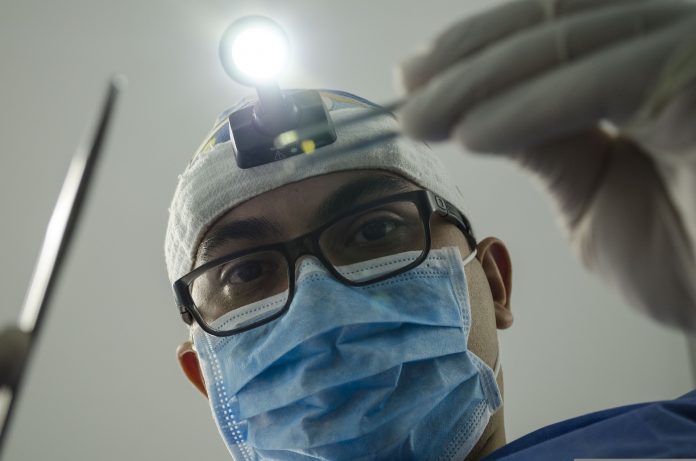 The Minister of Health, Carolina Darias, has underlined that the new Oral Health Plan aims to improve the oral health of the population, homogenise benefits throughout the national territory and guarantee equal access, regardless of place of residence.

This has been assured at the XXVII Congress of the Spanish Society of Epidemiology and Oral Public Health (SESPO) which is being held in the city of Toledo under the slogan ‘Oral health, a social challenge’. In this context, Darias has announced that the Ministerial Order establishing the extension of benefits to prioritised groups will be published in the coming months, to incorporate, before December 31, the Child and Youth population from 6 to 14 years old, and pregnant women.

These groups will be followed by people over 14 years of age with disabilities in the first half of 2023, to end the year with all the groups included in the Plan, including people with cervical cancer. In total, Darias recalled, the Oral Health Plan, approved by the Interterritorial Council of the National Health Service (SNS), is endowed with more than 44 million euro and will benefit more than 7 million people.

It is also part of the actions included by the Ministry of Health in Component 18 of the Recovery, Transformation and Resilience Plan and is one of the most outstanding investments among the measures to promote Primary Care by the Government of Spain, together with the 230 million euro for the Digital Health Strategy, and the 172 million for the Primary and Community Care Action Plan 2022-2023.

Lastly, the Minister of Health announced that the Government of Spain is also working, together with organisations such as the World Health Organisation (WHO), on drawing up a Strategic Plan that will serve as a basis for guiding and drawing up a future Plan of Global Action, which allows evaluating progress in Oral Health by 2030.

“Oral health is a key area for fulfilling the UN mandate included in the 2030 Agenda and guaranteeing a healthy life,” Carolina Darias underlined.