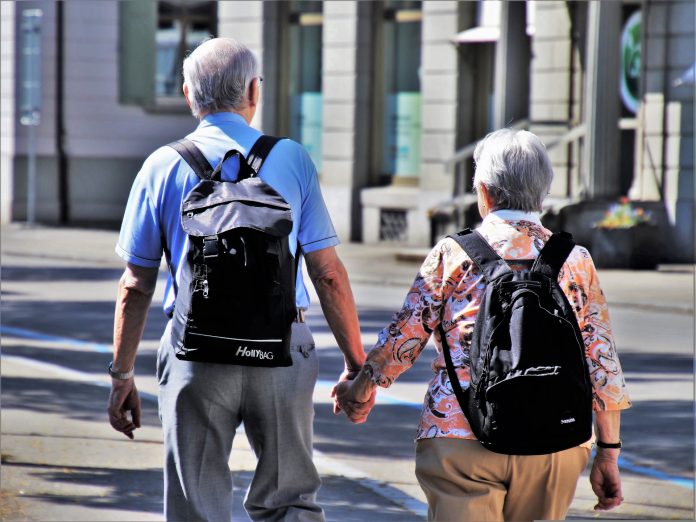 The Ministry of Health continues to work to promote active and healthy aging for the entire population.

Thus, on the occasion of the commemoration of the International Day of the Elderly which was celebrated on October 1, the Ministry of Health wants to show its appreciation to all older people and remember their contribution to society.

This document focuses on the need for early diagnosis from the health system and, especially, in Primary Care.

The update proposes the recruitment of people aged 70 or over both in the health field, mainly in Primary Care, and in the community or non-health field, with subsequent referral to the health centre, highlighting the importance of the role of the community and active and healthy aging environments.

In addition, some of the cut-off points of the tests used in the early detection of frailty are modified and the prioritised interventions are updated based on current scientific evidence.

The purpose of all this is to prevent, detect and treat frailty in the general population, especially in women, which is more frequent.

The aging process reflects the way of life of a person and, for this, the Ministry of Health, from the General Directorate of Public Health, is working on the promotion of healthy aging and the prevention of frailty through the Strategy of Health Promotion and Prevention in the National Health Service (SNS), following the Roadmap for addressing frailty, with the aim of limiting differences in the course of life, for reasons of age or gender, implementing strategies, such as combating ageism and contributing to maintain functional capacity by addressing frailty.

Sociodemographic changes have implied the progressive increase in population aging that has a feminization of the population, since the increase in life expectancy has occurred unequally between men and women.

Spain is among the countries with the highest life expectancy in our environment and women have reached figures above that of men, standing, in 2019, at 86.6 years in women and 80.9 in men, being women who constitute the majority of elderly people.