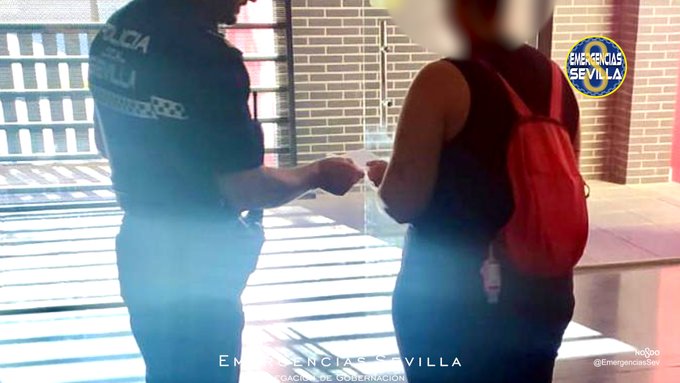 The Local Police in Seville shared an unusual story this week, in that it had a very happy ending.

A woman found an envelope in a park in the Cerro Amate area of the city, and upon examining it, discovered that it was full of cash.

Despite the find in one of the most deprived areas of Seville, where everyone is struggling financially, the woman immediately took the envelope to the police and handed it in.

With no identifying features on the envelope, and no way of identifying the owner, the police took to social media to ask if anybody had lost an envelope, but as it contained a considerable amount of cash, they didn’t reveal the contents so as to prevent false claims of ownership.

They explained that the envelope had been found on a playground in the park on calle Juan Carvallo, and that they are looking for the lawful owner to come forward.

At 10:30 p.m., an elderly woman, aged 84, and with mobility problems, arrived at the police station with her and claimed that she had lost the envelope. She said that she had just been to collect her pension, and on her way home, had lost it. The woman also explained how distraught she was at the loss, given the hard times she is having to live, with skyrocketing bills and costs of living.

The pensioner was able to account exactly for the amount of money that was in the envelope, and so the police obviously believed her and she was reunited with her otherwise lost funds, for which the police highlighted the honesty of the person who found it, and thanked her for her social conscience, especially during a cost of living crisis and the fact that the area is one of the poorest in the city. 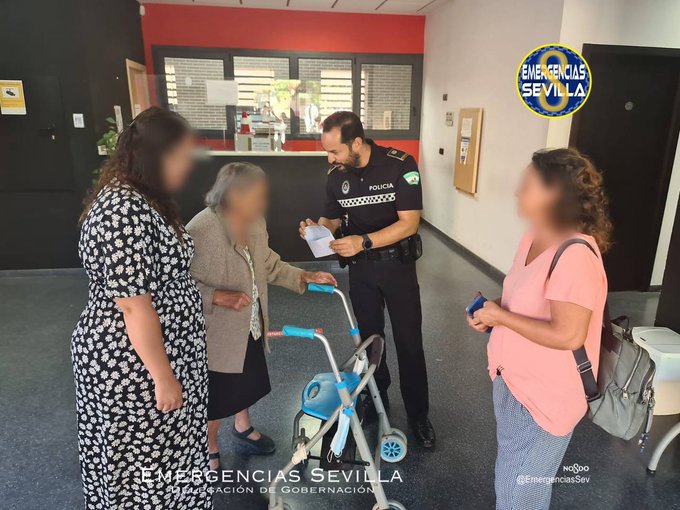 Life expectancy at birth in Spain stands at 82.2 years