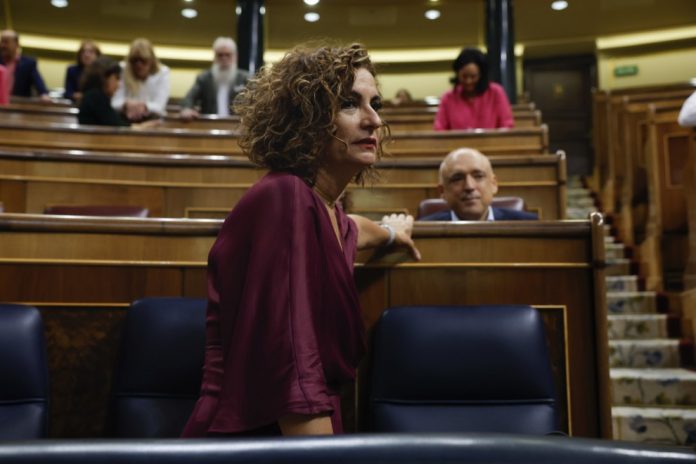 The Minister of Finance, María Jesús Montero, has taken another step in relation to the idea that was leaked earlier in the week, about the creation of a new tax on large fortunes, a so-called “wealth tax”, when in a statement in the corridors of Congress, after the debate on the limit on non-financial spending (known as the spending ceiling), the head of the branch said that her department is working so that this new “temporary” tax with the intention of it coming into force on 1 January 2023.

And, although she has not given more details about the eventual tax –because “technicians must be allowed to work”–, she has added that it would be “temporary”, just like the tax on energy companies and banks, currently in parliamentary process.

Nor has it clarified whether it will be included in the 2023 Budgets – “not everything can go in the Budgets”, she has clarified. “The important thing is that in this crisis and therefore, also protecting public services and the income of that middle class that always finances with its taxes that we can all enjoy the welfare state,” she settled.