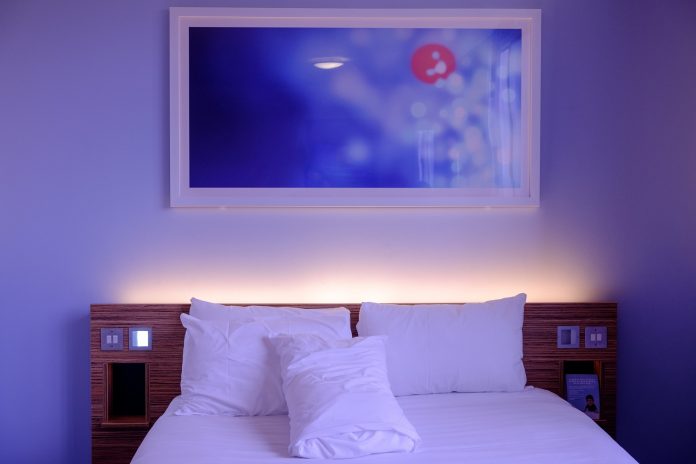 In total, during the month of August, overnight stays in hotel establishments exceeded 46.2 million, which represents an increase of 34.3% compared to the same month in 2021.

“According to origin, the overnight stays of travellers residing in Spain exceed 18.2 million, which represents 39.3% of the total,” explains the INE.

Overnight stays by non-residents stood at over 28.0 million.

On the other hand, the average stay increased by 8.7% compared to August 2021, standing at 3.6 overnight stays per traveller.

During the first eight months of 2022, overnight stays increased by 132.1% compared to the same period of the previous year.

The average daily turnover of hotels for each occupied room (ADR) was 127.6 euro in August, which represents an increase of 11.4% compared to the same month in 2021.

For its part, the average daily income per available room (RevPAR), which is conditioned by the occupancy registered in hotel establishments, reached 101.6 euro, with a rise of 30.9%.

Andalusia, Catalonia and the Valencian Community were the main destinations for travellers residing in Spain in August, with 23.7%, 14.9% and 13.4% of total overnight stays, respectively.

The main destination chosen by foreign travellers was the Balearic Islands, with 34.4% of the total overnight stays, followed by Catalonia (21.5%) and the Canary Islands (19.1%).