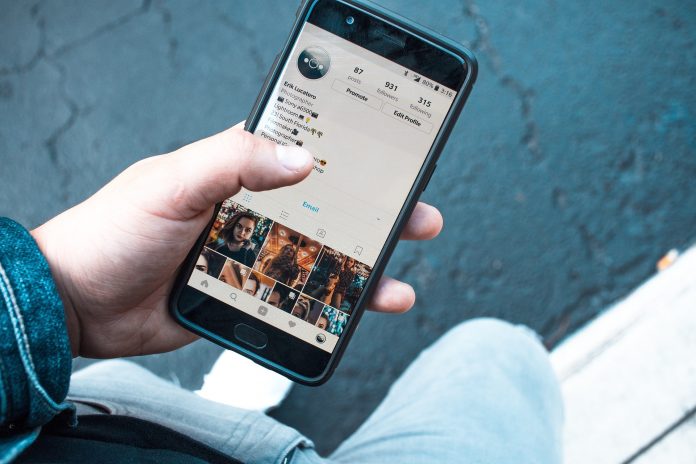 A new forensic technique that allows a corpse to be identified from its photos published on Instagram, Facebook, or other social networks, has been developed by Spanish researchers from the University of Granada (UGR).

This new forensic technique facilitates the work of identifying a corpse from the photographs that a person has published on their social networks, specifically in the images in which they appear with a smile.

This work, in which the Polish Academy of Sciences in Wroclaw collaborates, and which has been reported by the UGR, presents an experimental identification method based on the analysis of the profile of a person’s anterior teeth, which are seen when one smiles.

The morphology of the teeth can be an individualising character if characteristics such as size, the presence of diastemas and dental torsion are taken into account.

Despite offering less reliable results than those included in the international protocols, this technique has the advantage of being able to access the antemortem data provided by the relatives, such as the photos that the deceased person published on their social networks, such as Instagram, Facebook, etc. before passing away.

The research deals with the analysis of the distortion caused in the images by using lenses of different focal lengths and the results obtained so far open up alternative ways of identifying missing or deceased persons.

One of the lines of research developed by the Physical Anthropology Area of ​​the UGR seeks to develop alternative human identification methods to those included in the international protocols, since the only recognised ones are those based on fingerprints, dentistry and genetics.

However, there are many contexts in which they cannot be used, such as when the missing/deceased persons come from socio-cultural backgrounds or countries where fingerprint databases do not exist, or there are no resources to obtain odontograms (dental charts), fingerprint profiles, or DNA.

“Identifying is comparing, so it is necessary to have antemortem and post-mortem data. In these contexts, alternative methods are being sought that allow the analysis of resources that are easy to obtain by family members with those collected from the persons or corpses of the deceased/disappeared”, pointed out the authors of the study.