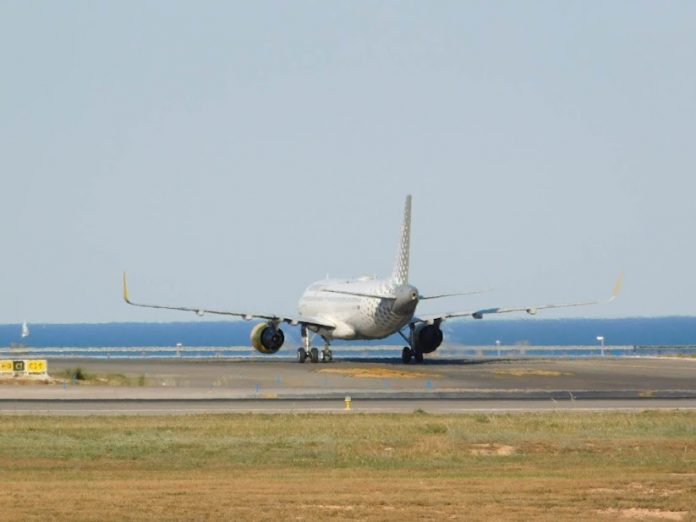 Under the threat of more disruption next week, the union representing French Air Traffic Controllers reached an agreement with the government, and therefore issued a statement saying, “In view of the concrete progress made in the face of the demands, the SNCTA lifts its notice of September 28, 29 and 30. The strong mobilisation of September 16 was necessary and decisive to achieve this conciliation in a very tight schedule. Thank you to all of you!”

The union states that after 48 hours of continuous conciliation in an extremely tight schedule, an agreement was reached allowing the SNCTA to lift its strike notice.

The 2023 finance bill (PLF2023) defines the DGAC’s (French Civil Aviation Authority) budget and staff for the year 2023. Framed by the Constitution, an organic finance law and the Government, its drafting follows a precise timetable: a submission to the National Assembly at the beginning of October, a presentation to the Council of Ministers on September 26 and finalisation of the last amendments by each Minister a few days before.

Since its first notice filed on September 2, the SNCTA has insisted on the need to include guarantees in the PLF2023 before it is tabled in the National Assembly. The deadlines above therefore required each party to obtain progress before midnight yesterday evening.

The first “real” negotiations, triggered by last Friday’s strike, have continued with conciliation meetings held continuously over the past 48 hours. These made it possible to obtain concrete elements leading the SNCTA to lift its notice of September 28, 29 and 30. This CDA details the elements of reconciliation between compromise, balance and real revolution in the management of recruitment and remuneration.

The 2020 Protocol negotiations had to be interrupted due to the COVID crisis. However, the issues at the DGAC or more specifically in air navigation remain present.

The SNCTA obtains the opening of a 2023 Protocol whose budget envelope is separate from the responses on purchasing power.

The SNCTA welcomes this announcement confirmed by the Government and which responds to its demands:

address performance issues in a DGAC Protocol for all staff.

dissociate the problem of recruitments which should not be the subject of formal negotiations.

have a dedicated budget envelope, independent of the answers given to the question of purchasing power.

This is both a long-awaited announcement and a revolution aimed at cleaning up the debate on protocol negotiations, which should focus on social and performance issues.

During the negotiations of the 2020 Protocol, aborted because of COVID, the SNCTA required the DGAC to establish multi-year projections of ICNA recruitments to face the wall of retirements from 2029.

The SNCTA demanded an increase in remuneration given the current situation. The request was clear: not to negotiate this in a Protocol, on the one hand, so as not to impact the dedicated budget envelope and, on the other hand, because it should not be used as a bargaining chip for changes related to an increase in productivity, negotiated elsewhere. Bonus increase: +3.5% (“a fair revaluation assuming the framework of the Civil Service and European mechanisms”).

At the same time, the Government enacts the creation of a new bonus for ICNAs (controllers), in the form of a 2023 profit-sharing bonus paid at the end of the year, to the amount of €1,000.