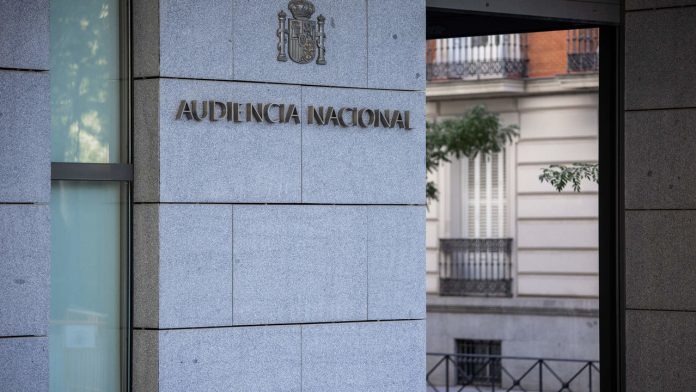 The National High Court has confirmed the extradition to the United Kingdom of David Ungi, one of the most wanted fugitives in the UK, where he had been sought since 2015 for his alleged involvement in heroin trafficking in the Liverpool area.

The Criminal Chamber has dismissed Ungi’s appeal and has confirmed the decision it took on July 20, when it agreed, without prejudice to the final decision – which falls to the Government -, the delivery of the accused.

The magistrates explain that the appeal did not distort “the reasons that led the First Section to agree to extradition.” In it, Ungi’s defence referred to the existence of another criminal procedure in which he would be immersed in Spain “for serious crimes”, requesting the suspension of his delivery until its conclusion.

His representation also requested that the nullity of his appearance on May 6 before the Court be declared, “returning all the actions to their due celebration with all the guarantees, especially in the case of a foreign citizen who does not understand the language or the situation and the context in which” it was found.

In his appeal, Ungi also invoked nullity for “not being able to be assisted by his freely appointed lawyer during that appearance.” Both reasons, however, have been dismissed outright.

The extradition request had its origin in December 2014, when the Merseyside Police carried out an undercover operation to identify criminals involved in the illegal distribution of controlled drugs in the Liverpool area.

Around that time, an undercover officer contacted a person who supplied him with Class A drugs, commonly known as hard drugs. The dealer put the agent, in turn, in contact with other suppliers. One of them handed over a kilo of heroin to the police in July 2015.

As explained by the Public Ministry during the extradition hearing, the person in charge of delivering that amount was directed by the defendant, David Ungi, who was responsible for arranging the meeting between the agent and the camel that, in the end, turned out to be his cousin.

One of the samples collected by the police contained “a complete DNA profile of David Ungi”. The communications obtained show that Ungi was in contact with his cousin “immediately before the heroin supply and after the encounters with the undercover agent”.

It would be just a few days later, on the 15th of the same month of July, when the requested person left the United Kingdom. David Ungi, also known as David Riccio and nicknamed ‘Junior’, was arrested in Coín, Málaga, under the international arrest warrant issued by the Liverpool Magistrates’ Court.