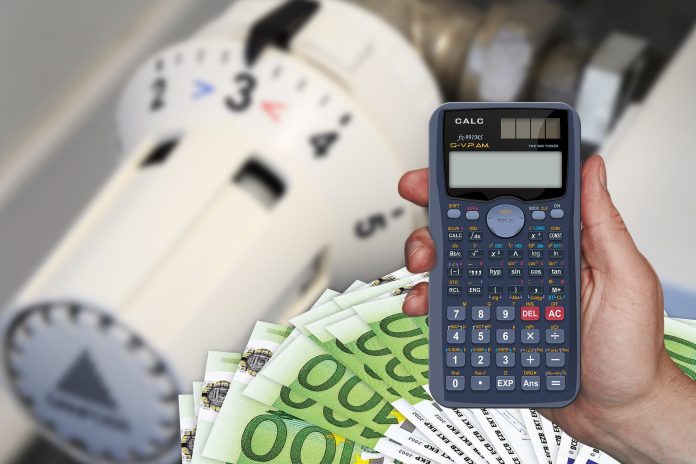 The third vice president of the Government and minister for the Ecological Transition, Teresa Ribera, will meet this Thursday afternoon with the opposition Partido Popular’s (PP) deputy secretary of Economy, Juan Bravo, to negotiate the energy saving measures that Spain must present to Brussels in the coming weeks.

This meeting between the Government and the PP takes place a few days after the PP sent their proposals on energy matters to the Executive and within the framework of the forced modification of the Government’s project motivated by the differences between its plan and that of the European Commission.

The Government explain that the energy saving measures will not only be negotiated with the PP, but also with other political parties.

“We have made a plan for the Spaniards. First, before we speak, we must listen. We will listen to the proposals they make,” Juan Bravo assured on Tuesday.

For the PP, “everything that helps families is seen as good”, such as the reduction in IVA on electricity and gas, but they ask to “remove a little ideology” from the Government’s measures -such as its refusal not to extend the useful life of nuclear power plants – and “follow the steps set by Europe” avoiding “improvisations”.

The document presented by the PP consists of 53 measures and is an energy “rescue” plan for families and companies that proposes, among other issues, the creation of an energy AIREF that is responsible for independently evaluating the energy possibilities.

Also encourage savings for families and companies through direct discounts on the bill from 3 or 5% on electricity or gas and activate all the country’s energy capacities, including thermal and nuclear.

The PP has asked the Government to review the formula for setting the price of energy and reach an agreement to cap the price of renewable, nuclear and hydraulic energy, at least for the duration of the crisis.

The PP also see the need for a savings plan for the public sector, as it is the largest consumer of energy, with infrastructures such as airports and railway stations.

The 46-page document was sent to La Moncloa together with a letter addressed to the President of the Government, Pedro Sánchez: “I remain at your disposal and that of your team so that we can discuss these measures, clarify any doubts and, if necessary, negotiate the implantation “. Days later, the PP already has a meeting date with the Executive to address this issue.