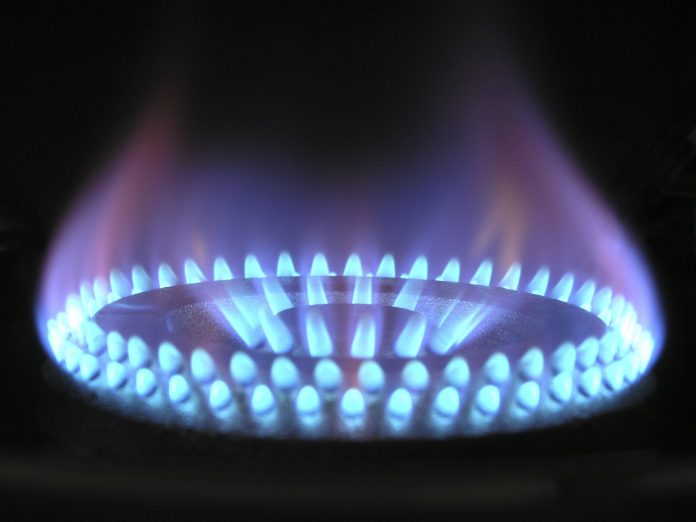 In September, the central government announced a reduction in IVA on gas, which would go from 21% to 5% on monthly bills with the aim of curbing the economic consequences of the current context, marked by the impact of the conflict in Ukraine.

A measure that was approved this week in the Council of Ministers, which will come into force on October 1 and will be in force, at least, until December 2022, as announced by the President of the Government, Pedro Sánchez.

In this sense, according to the forecasts of from two major consumer groups, the Organisation of Consumers and Users (OCU) and FACUA, households could save between 5 and 19 euro per month with this reduction in IVA, depending on the frequency of use and the type of contract.

Regarding the impact that this reduction will have, FACUA points out that for a household with a monthly consumption of 400 kWh, which now pays 35.92 euro, they will start paying 31.17 euro from October. For a home with a consumption of 800 kWh/month, the bill would be reduced from 67.76 euro to 58.80 euro.

The OCU estimate that a home with gas heating, moderate consumption of approximately 9,000 kWh per year, and with a free market rate, could save about 227 euro per year with this reduction. In the case of being in the regulated market, the savings would be approximately 103 euro per year.