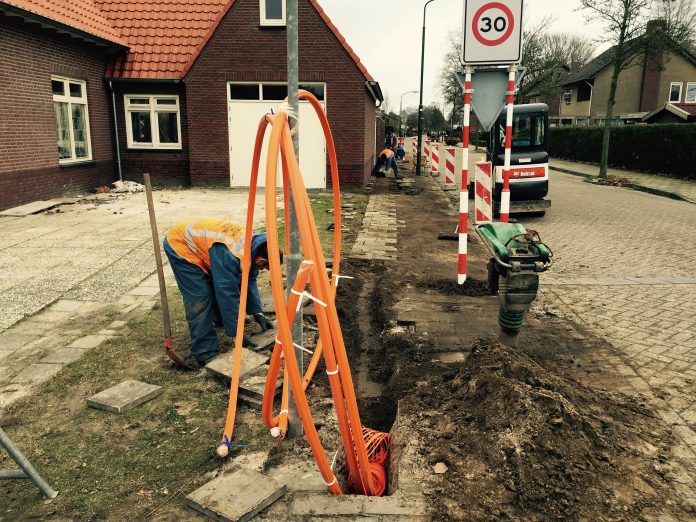 European telecommunications operators will have to invest 45 billion euro to replace their traditional copper cable networks with fibre optics, a process that is much more advanced in Spain than in the rest of the EU countries and the United Kingdom.

A report by Bank of America states that, although copper cable has been able to compete with fibre optics up to now, the lower costs of exploiting the latter, a gap that has increased due to the rise in energy prices, since fibre consumes eight times less electricity, as well as its better alignment with investment criteria, tilting the balance in favour of fibre.

The report, entitled ‘The end of cable’s honeymoon’, also warns that the trend of bringing in external investors to speed up deployment, as Telefónica has done with its rural fibre in Spain and in various countries in South America and United Kingdom, may end up damaging the qualification and valuation of the operators.

The entity acknowledges that deconsolidating the networks entails cash and capex relief, but points out that the rating agencies remain “sceptical” and could consolidate part of the fibre footprint. In addition, the shift towards a more service-based model with less infrastructure weight could downgrade companies over time.

With regard to companies in the Spanish market, the report considers that Telefónica and its partner Liberty Global are two of the players with the greatest pressure to replace their cable network with fibre optics, due, among other factors, to the possibility of becoming subsequently a wholesale player in this technology.

The firm has lowered Telefónica’s target price by one cent, which remains at 5.9 euro, which gives it a path above 52%.

On the other hand, Bank of America considers that Vodafone faces “pressure” in several markets, including Spain, where it is exploring alternatives for its fixed network, and estimates a capital cost of 1,6 billion euro for its subsidiary in Spain.