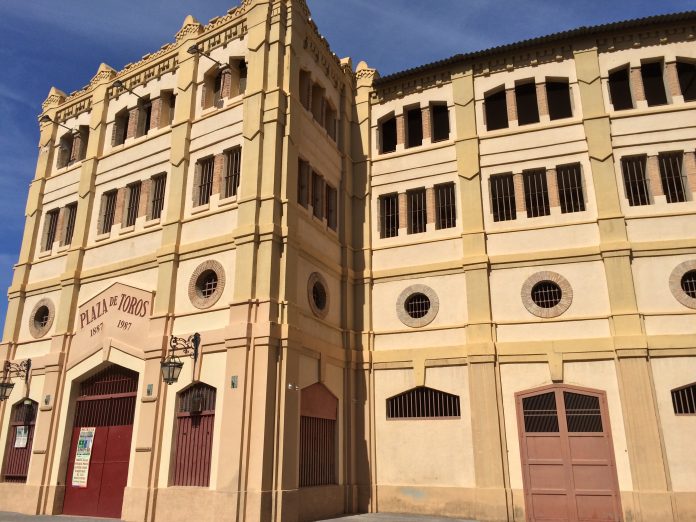 A butcher who worked at bullring in Murcia was killed this week, after he was gored by a bull he was about to sedate before it went to the slaughterhouse to be killed.

The incident occurred at the Feria de Murcia, after the bull, named “Limpiador”, who was the third animal to take to the ring to be abused, perhaps thought he had had a lucky escape and was rejected due to a physical problem.

Limpiador was jabbed with sedative from a distance with a pole, the common practice in such circumstances, and eventually fell to the ground, motionless.

After allowing some time to pass, the butcher approached the bull, who seemingly posed no apparent danger, as he lay lifeless on the ground, but when the butcher was close enough, the bull jumped up and attacked him, repeatedly charging at him.

The health services transferred the butcher to the Reina Sofía hospital, which is located near the bullring. The health workers were able to resuscitate the wounded butcher from a first cardiorespiratory arrest that he suffered, but not from the second one that he had in the hospital where he died.