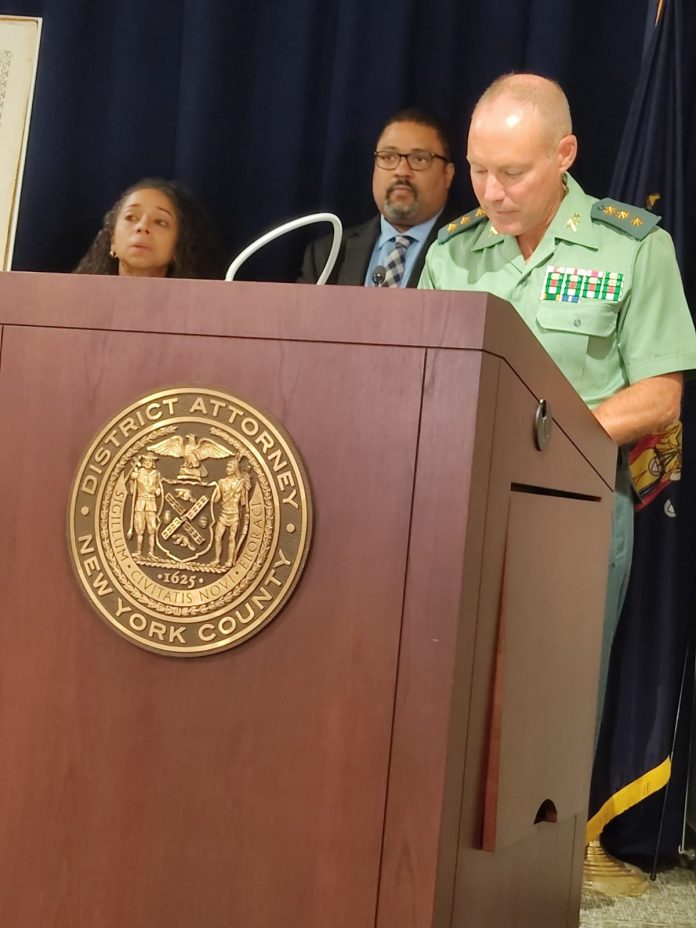 The Guardia Civil, within the framework of the ELLIS operation, has investigated the smuggling of several old books printed in Barcelona and Madrid at the end of the 17th century and belonging to the work of the New Spain writer Sor Juana Inés de la Cruz. In the operation, two of the three auctioned books of the author’s work have been recovered, pending the recovery of the third of the books.

The investigation began in September 2021 when it was detected that a Spanish citizen put three books by this author up for sale in the Swann Auction Galleries auction room in New York (USA).

The legitimacy of the ownership of the books was questioned, since, once the auction catalogue was reviewed, two of the copies had on their initial pages ownership stamps (exlibris) of the Carmelitas Calzadas de Santa Ana Convent in the town of Sevilla.

The Ministry of Culture and Sports then took the appropriate steps to bring this information to the attention of the auction house, which decided to suspend the sale.

These books were valued for the auction at a price range between 80,000 and 120,000 dollars, an amount that far exceeds €50,000 to constitute a crime of smuggling in relation to assets that are part of the national historical heritage according to Spanish legislation.

Once it was verified with the Ministry of Culture and Sports that permission to export this type of book did not exist and had never been requested, the Guardia Civil began all kinds of procedures to be able to determine the route that the works had followed since his departure from the Convent.

During the investigation, the agents have been able to prove that the works had gone on to swell, in five volumes, the private collection of a citizen residing in Catalonia. After the death of this person, part of this collection, including the works under investigation, was acquired in June 2011 by a well-known bookstore in Madrid, which in turn sold them to a Mexican businessman who is fond of ancient literature.

Upon the latter’s death, the specimens were acquired by the US citizen who put them up for sale at the auction where they were located by the investigators. At some point in this journey, it is believed that the five volumes were rebound into three.

Thanks to the collaboration of the Guardia Civil with the US agency HSI (Homeland Security), Guardia Civil agents in contact with the liaison in Spain of this agency at the US Embassy in Madrid, carried out steps to paralyse the auction of the books and initiate their restitution to the Spanish State.

As a result of this collaboration, HSI-ICE launched several meetings in the United States with the Antiquities Trafficking Unit of the New York District Attorney’s Office, which, after studying the case, ruled that based on its legislation they could return the books to Spain, specifically those bearing the seals of the Convent, which accredited Spain as the legitimate owner of the works.

Sor Juana Inés de la Cruz was a writer whose life passed in the Viceroyalty of New Spain, in the part of it that today corresponds to present-day Mexico, protected from the court of the Viceroy and who entered the monastic life due to their intellectual concerns, given that at the time access to the University was vetoed for women.

She is an author of great importance in the Spanish Golden Age both for the depth and quality of her works and for the fact that she is considered by a large part of the intellectual community to be the first feminist author of the Spanish empire.

It should be noted that due to the characteristics of the author, revolutionary in the society of the time, they caused a large part of her work to be destroyed and she even stopped writing and dedicated herself entirely to the monastic life. The recovery for future generations of original volumes of her works printed by her at the time is considered essential to preserve the values ​​on which Western democracy is based.

The crimes investigated by the Guardia Civil, especially those related to smuggling, often have little criminal experience. This is due to the very concealment activity of the traffickers who, knowing that the crime expires over time, wait to put up for sale different cultural goods in their possession in different countries.

For this reason, the Guardia Civil maintains fluid relations with the members of the security forces and bodies of other countries specialised in the fight against the illicit trafficking of cultural property, given that on many occasions the investigations are directed towards the restitution to Spain of the lost historical heritage, whose ownership does not prescribe.

On this occasion, the fluidity and disposition of both the HSI and the New York District Attorney’s Office, through its Antiquities Trafficking Unit, have been fundamental for the recovery of two of the three auctioned books of the work of Sor Juana Inés de la Cruz, pending the recovery of the third of the books which, although it does not have the stamp of the convent, was also illegally exported.

The act of delivery of the recovered works has been carried out in the New York District Attorney’s Office, in which its head, Alvin Bragg, has delivered the works to the Guardia Civil, represented by the Colonel Chief of the Central Operational Unit, Alfonso López Malo. Also in attendance were the Consul General of Spain in New York, Caridad Batalla Junco, the United States Ambassador to Spain, Julyssa Reinoso, also co-chair of the White House Gender Policy Council, as well as the Head of the Antiquities Trafficking Unit of the New York Prosecutor’s Office, Matthew Bogdanos, a reference in all international forums related to this criminal modality.

The operation has been carried out by agents of the Historical Heritage Section of the Central Operational Unit (UCO) of the Guardia Civil.