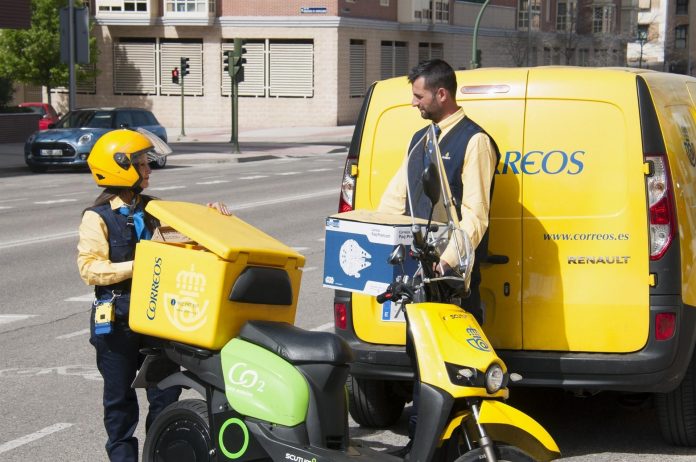 The National Commission for Markets and Competition (CNMC) has expressed its concern about the “legal insecurity” that it believes is provided by the draft royal decree that will approve the new postal regulations, by not regulating administrative and judicial notifications.

The CNMC has indicated that it is a “fundamental” issue, at the same time that it has missed certain aspects related to the quality of the universal postal service, for which it urges changes to be made in the project to guarantee the security of this type of notifications.

The CNMC has explained in a report that the proposed modification in the postal regulations suppresses the mention of the DNI, as well as the requirement of the signature of natural persons or the stamp of the companies or organisations receiving administrative notifications.

These requirements are not replaced in the proposal by others that guarantee the proof of the reliable identity of the recipient, to the detriment of the guarantees of citizens, for which it considers it necessary to maintain the current wording of the regulation on administrative notifications.

The Commission had already ruled on the importance of carrying out administrative and judicial notifications correctly in order to guarantee the rights of those administered. When regulating these notifications, the CNMC has considered that the mere reference of the postal regulation to the Law of Common Administrative Procedure “is not enough”.

Regarding the universal postal service, the regulator has recalled that the draft regulation should expressly regulate the following issues: the technical standards for measuring the quality of the service, the application of force majeure to the computation of delivery times for shipments and the threshold of non-compliance with the quality objectives from which the designated operator could be sanctioned.

On the other hand, they have stated that the draft regulation must be drafted in a “more detailed and consistent” way with other regulatory texts, including the postal law itself and the current postal regulation, to avoid “returning to situations already overcome by the sector and confusing with it to operators and users”. In addition, according to the Commission, the rights of users in terms of claims and compensation should be clarified.

Finally, it has described as unjustified that the seal of excellence of the sustainable postal company is awarded through a contest that would be held periodically, limiting in an “unjustified” way the number of operators that could access this distinction at the time they do so.