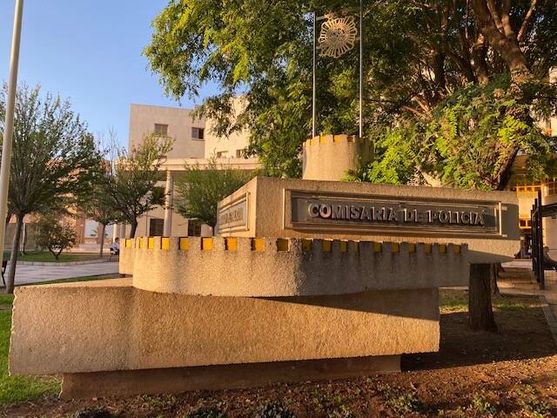 The National Police has opened an investigation following the complaint of a tourist who claimed to have suffered abuse by a boy she met in a nightclub in the centre of Malaga.

The young woman, of French nationality and 22 years old, woke up dizzy and with two punctures in one of her arms, so she is waiting for the tests to determine if she could have been the victim of a chemical submission.

Police sources detailed that alleged sexual abuse is being investigated and that work is being done to try to identify the young foreigner with whom she left the entertainment venue. As the complainant explained, she met him inside the club, and he accompanied her to the home where she was staying. It should be remembered that in the downtown area there are numerous tourist apartments where tourists mostly stay. “The next morning”, the girl “got up dizzy and observed two inoculation points in one of her arms”, for which she filed a complaint for sexual abuse.

The National Police has an open investigation for the complete clarification of the facts and its investigators are waiting for the laboratory results to confirm if the girl was injected with any chemical substance. “These can take between four and five weeks,” said the sources, who clarified that “it is the only case – that there is a complaint – in Malaga so far.”

The events that occurred in Malaga occurred when the Sanfermines were being celebrated in Pamplona, ​​which was the first place in Spain where information began to emerge about a practice that had previously been detected in France. Subsequently, more cases have been registered in Catalonia, where the Catalan police are currently looking into 14 possible cases.

This weekend, the autonomous police force for the Basque Country, launched an investigation following the complaint of two young women who felt dazed after having suffered a puncture when they were in a Bilbao nightclub.