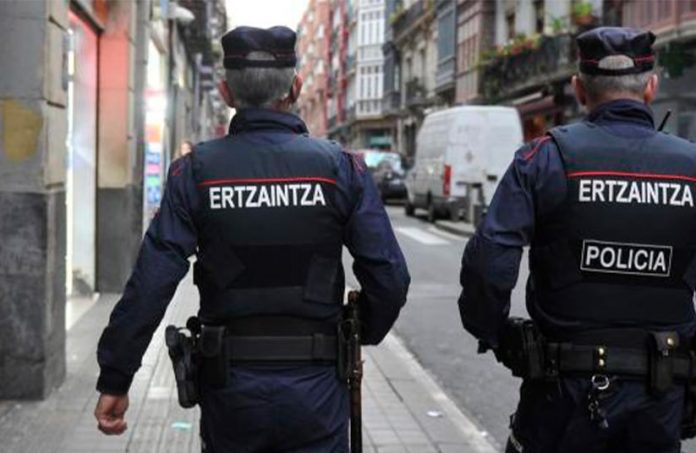 The Ertzaintza, the autonomous police force for the Basque Country, has launched an investigation following the complaint of two young women who felt dazed after having suffered a puncture when they were in a Bilbao nightclub.

As reported by the Basque Department of Security, the attack occurred around 04:30 hours on Friday at the Back Stage nightclub, where the two victims felt a puncture and then suffered some discomfort.

Both young women went to a hospital where they were treated, and various analytical tests were carried out. Subsequently, both registered the pertinent complaint for that attack and the Ertzaintza has initiated an investigation in this regard.

During the same weekend, specifically on Saturday, the Feminist Movement of Algorta, in Getxo (Bizkaia), reported that three young women had to be treated in health centres after suffering this type of attack.

Likewise, in the Gipuzkoan municipality of Zarautz, two young minors had to be treated in health centres after suffering punctures, in a week in which similar cases were also registered in Vitoria.