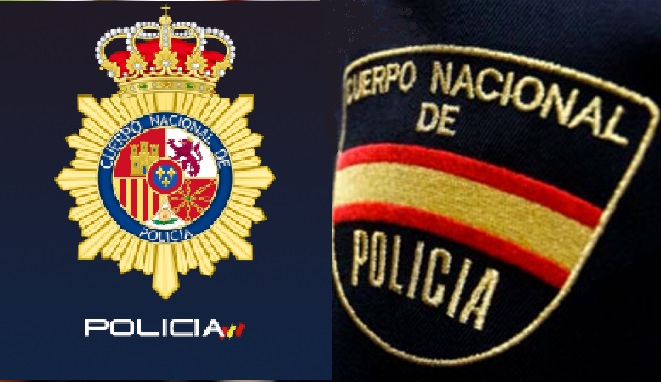 With Europol’s support, a suspect who is believed to have laundered millions of euros in illicit profits has been arrested following an investigation by the Belgian Federal Judicial Police (Federale Gerechtelijke Politie/Police Judiciaire Fédérale) and the Spanish National Police (Policía Nacional).

The suspect, a Belgian national, was arrested in Marbella, Spain, for allegedly running this criminal operation. A suspected accomplice of his was also brought in for questioning. Four firearms were seized at their homes.

The arrest in Spain was made possible thanks to a series of raids carried out earlier this year (26 January) in the region of Antwerp, Belgium. On this occasion, a large amount of banking and financial information was collected, the analysis of which led to the identification of the culprit.

During the course of this two-year investigation, officers seized criminal assets worth an estimated EUR 2.3 million. The suspect arrested in Spain is now awaiting extradition to Belgium.

The vehicle for money laundering

The crime group is believed to have provided drug trafficking networks with money laundering services aimed at disguising the nature, origin, destination and ownership of ill-gotten funds.

The cash from the drug trade would be first collected in Belgium, before being used in another European country to purchase luxury vehicles with a price tag in excess of EUR 100 000. Through the purchase of such expensive vehicles, the criminals were effectively converting the illicit cash into assets which would serve to disguise the origin of the money. These cars were then exported to other countries where they were first rented out, before being sold off.

Criminals will often use expensive assets, including cars, boats and luxury planes and jewellery to disguise illegal funds and later convert them into clean cash. Such luxury purchases give criminals the opportunity to legitimise significant amounts of money in a single transaction. When using cash as a means of payment, the funds are deposited into the mainstream financial system, removing footprints of the transaction and complicating the ability to trace the source of wealth at purchase.

Europol’s European Financial and Economic Crime Centre (EFECC) brought together the national investigators to agree on a joint strategy and prepare for the final phase of the investigation.

Its experts were deployed both to Antwerp and Marbella for the two action days to facilitate the exchange of operational information and assist with the forensic analysis of the seized devices.

This investigation was carried out with the financial support of the European Multidisciplinary Platform Against Criminal Threats (EMPACT).

Headquartered in The Hague, the Netherlands, Europol supports the 27 EU Member States in their fight against terrorism, cybercrime, and other serious and organised crime forms. Europol also works with many non-EU partner states and international organisations. From its various threat assessments to its intelligence-gathering and operational activities, Europol has the tools and resources it needs to do its part in making Europe safer.