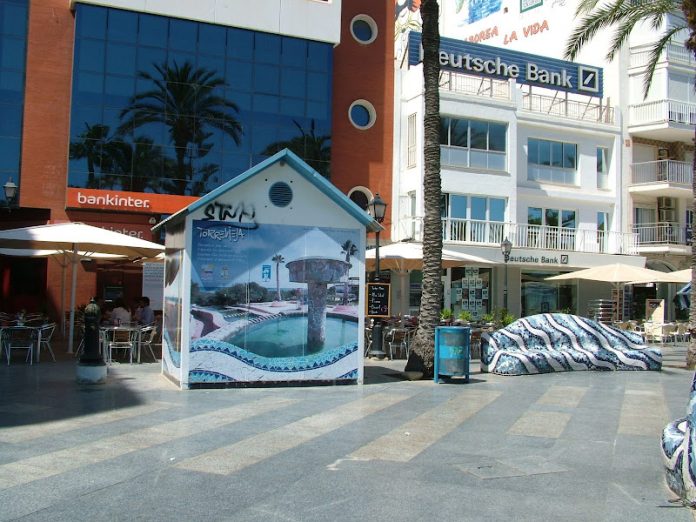 The Government is studying taxing, at a rate close to 5%, the income generated by the bank in the margin of interest and commissions to raise 3 billion euro in two years to pay for social measures deployed to help vulnerable groups to face the situation created by the Russian war.

Official sources specified that it is one of the options on the table in the talks also with the coalition partner Unidas Podemos.

The tax would be similar to the tax on insurance premiums, which the Executive raised from 6% to 8% in the General State Budgets for 2021. Its adoption is highlighted against the idea of ​​raising the corporation tax because the bank has a significant pool of deferred tax assets (DTAs) that it could present to reduce the final tax bill.

The announcement to tax banks had already been made by the President of the Government, Pedro Sánchez, in Congress, although no more details were given at the time. That announcement came as a surprise of the financial sector, which has warned about the risk of setting taxes that do not exist in other European countries and the negative effect that it could have on consumption, investment and collection.

The economic vice president, Nadia Calviño, has summoned the sector on Friday to detail the new figure. The meeting is expected to be attended by the Governor of the Bank of Spain, Pablo Hernández de Cos; the highest representatives of employer associations (AEB, CECA and Unacc) and at least the top executives of Banco Santander, BBVA, CaixaBank and Sabadell.

It is expected that at the meeting, Calviño will present the reasons for setting the tax and call on the sector to avoid its transfer to the consumer, and from the financial entities they in turn share the concerns about the repercussions of the tax.