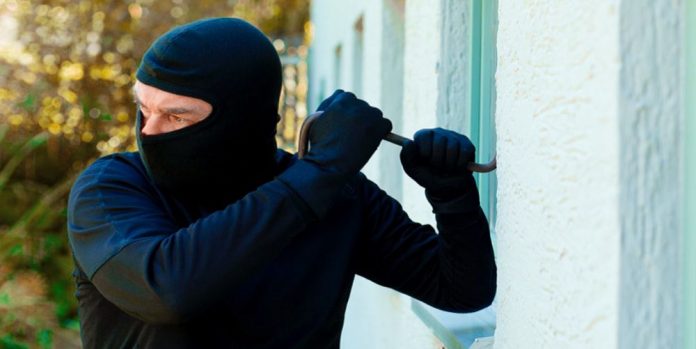 According to the results of a recent study revealed this week, late afternoon is a favourite time for burglars to break into homes. Specifically, on Fridays and Saturdays at 8:00 p.m. and on weekdays at 7:00 p.m. Those are, according to the Security Barometer prepared by Securitas Direct, the times when there are more thefts in Spanish homes.

The study confirms the change in habits of thieves with respect to home break-ins. While, in the pre-pandemic years, the times when the most home break-ins occurred were on weekends at dawn, the trend with the restrictions associated with Covid-19 changed, a behaviour that continues today.

The same work, which is carried out annually taking as a sample the more than five million users of Securitas Direct, resulting from its 1.7 million protected homes and businesses, also indicates that on weekdays, from six to nine in the morning are times with few incidents in homes, as well as on Sunday throughout the morning.

The alarm company has highlighted in a press release that its barometer also reflects that the majority of intrusions, according to its data, occur at times when homes and businesses are empty. The company has also reported that the National Police has warned about the new procedure for thieves to rob homes using glue and threads to confirm that the houses are empty, especially in summer.

With regard to businesses, the Security Barometer reflects a pattern of intrusions in the early hours of Thursday, Tuesday and Friday –at 3:00 a.m.–, all of them with an incident rate of over 2%. In addition to these peaks of intrusions, a heat map is also visible on Sunday mornings between midnight and five in the morning. The time when there are fewer intrusions in businesses, are Fridays from 11:00 a.m. to 1:00 p.m.