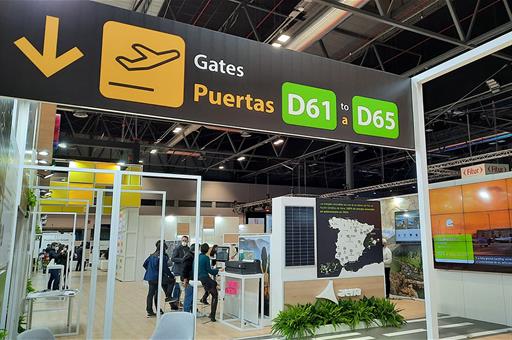 “The Canary Islands and the Balearic Islands are clearly leading the recovery of international travellers, undoubtedly favoured by the return this 2022 of the British tourist, who already represents one in four passengers. Our islands are thus approaching the pre-pandemic figures initially of high season for which we have really encouraging prospects even in the current context of rising prices”, has valued the Minister of Industry, Commerce and Tourism, Reyes Maroto.

Although international air passengers are not equivalent to international tourists because they also include residents of Spain returning from an international airport, the vast majority are tourists. Of the total number of passengers, 59.7% travelled on a low-cost company, and 40.3% on a traditional airline.

The arrival of the British had repercussions on all the Autonomous Communities, but especially on the Balearic Islands. The majority of travellers from the United Kingdom (78%) flew with a low-cost airline. In total, Spanish airports received 2,079,084 passengers from this country, which represents a degree of recovery of this market of 83.6% compared to 2019.