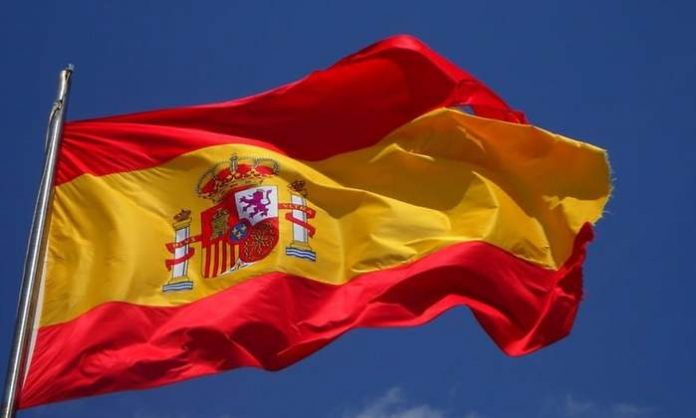 Moody’s has confirmed the solvency note as a long-term issuer in Spain, with a ‘Baa1’ rating, while maintaining the outlook at ‘stable’, as reported in a statement.

The credit rating agency has explained, among the factors, that the public support measures have helped “contain the economic repercussions” due to the consequences related to the pandemic, although it has also cited “the high debt burden and the increase in interest costs” in the country.

For Moody’s, the stable outlook “balances Spain’s efforts to increase its capacity to absorb economic shocks and improve the functioning of its labour market”, but it has warned that “short-term negative risks” also prevail as that inflation pressures are mounting and “the real economy is slowing down in a very uncertain global environment”.

The agency has pointed out that “the gradual decrease” in public debt “will be offset by the weakening of debt affordability metrics, as the European Central Bank (ECB) is tightening its monetary policy.”

At another point, Moody’s forecasts that Spain’s real GDP will grow by 3.5% in 2022, noting that it “expects domestic demand to support the recovery, and private consumption to benefit from a rebound in the tourism sector as they resume national and international travel.

In addition, Moody’s forecasts that average inflation in Spain will reach 8% this year, “mainly driven by energy and food prices”, which will “negatively affect household income and company margins”. For 2023 and 2024, the agency expects Spain’s real GDP growth to reach 1.6% and 2.0%, in line with the economy’s potential.

Looking ahead, Moody’s expects the Spanish general government deficit to reach 5.6% of GDP in 2022, 4.7% of GDP in 2023 and 4.3% of GDP in 2024. Revenue growth should remain buoyant, benefiting in the short term from higher inflation, targeted tax increases and a shrinking informal economy as the share of card payments rises.