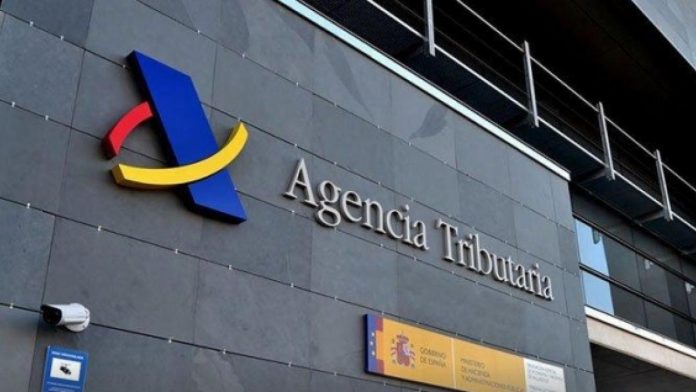 The Tax Agency has received more than 280,000 requests for the 200-euro check for workers, freelancers and unemployed people with low incomes since their request was enabled on July 8, sources from the Ministry of Finance have said.

Specifically, until the last count total, some 280,630 applications have been submitted to access the aid of 200 euro included in the Royal Decree-law recently approved by the Government to alleviate the economic consequences of the war in Ukraine.

In total, the Government plans to allocate 540 million to this aid of 200 euro, which will consist of a single payment and that the Executive anticipates will benefit 2.7 million people.

The application must be submitted at the Electronic Headquarters of the State Tax Administration Agency by filling out an electronic form before September 30, 2022, which must include the identification data and address of the applicant and the people with whom they live at home, as well as a contact telephone number and the bank account number to make the aid payment effective.

Although the Royal Decree establishes that the applicants have until September 30 to request the aid and that the Tax Agency will be able to make the payments in the following three months, the Treasury assures that they are working to speed up the processing of the application as much as possible, which requires having certain prior contrasting information that the Agency has already requested from other bodies.

After three months from the end of the term for submitting the form without having made the payment, the application may be considered rejected. Against this presumed dismissal, an appeal for reversal and an economic-administrative claim may be filed, under the terms provided in Law 58/2003, of December 17, General Tax Law.

To receive this aid, the beneficiaries must reside in households in which the sum of the income received by the cohabitants in 2021 is less than 14,000 euro and whose assets, discounting the habitual residence, do not exceed 43,196.40 euro.

The calculation of income and assets will be carried out jointly, considering all the people who reside with the beneficiary at the same address on January 1, 2022 “and are united by marriage or an analogous relationship of affection to the conjugal relationship with at least two years in advance or by kinship, up to the third degree, including those related, with any of the above, as well as other persons with whom any of the above lives by virtue of guardianship for the purpose of adoption or permanent foster care” .

The beneficiaries must have legal and effective residence in Spain on the date of entry into force of the royal decree-law, from June 27, and have had it continuously and uninterruptedly for at least the immediately preceding year.