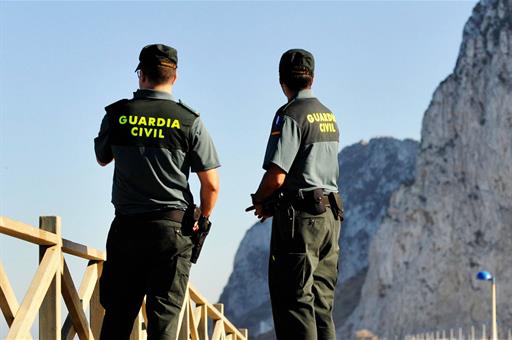 This week Spain has exceeded 154,000 National Police and Guardia Civil troops, the highest number in the last ten years. With the incorporation of the latest National Police students to their assignments in police stations throughout Spain, the figure of 154,535 agents of the State Security Forces and Bodies has been reached, 81,534 of them belonging to the Guardia Civil and 73,001 to the National Police.

This figure has been reached thanks to the policy of the Ministry of the Interior, with which 12,463 net agents have been recovered in the last four years. This figure represents 95 percent of the national police and civil guards lost in the two previous legislatures, which left the templates of both bodies at 142,072 troops in December 2017, the lowest number since 2011, after a loss of 13,077 positions in six years.

The progressive recovery of the workforce since 2018 has been possible thanks to the successive public employment offers convened by the joint initiative of the Ministry of Finance and Public Administration and the Ministry of the Interior. With the last public employment offer, approved on May 24 by the Council of Ministers, there are 18,872 places called for the National Police and the Guardia Civil since 2019, always with replacement rates above one hundred percent.