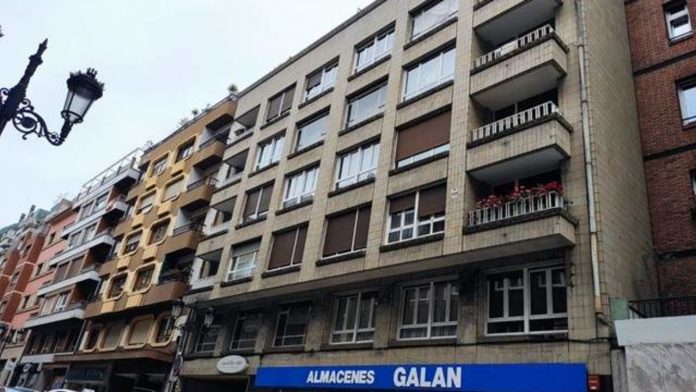 The acquisition of housing in Spain by foreign buyers is recovering “strongly after two years of hiatus”, which began with the pandemic, according to the conclusions of a study published this by idealista.

The real estate portal has focused on the operations of traditional foreign buyers in the Spanish real estate market, from Germany, France, Morocco, the United Kingdom, Romania and Sweden, although it clarifies that it is “impossible to establish a general pattern of conduct”, both by areas and by budget.

Data relating to the second quarter of this year show that the Balearic Islands are the location chosen by Germans to buy a residence. Palma de Mallorca leads the German preferences, with 45% of buyers looking for houses below 300,000 euro.

Second place is occupied by Calviá. In this Mallorcan town, 27% of Germans were looking for a house for less than 300,000 euro and another 27% opted for luxury residences of more than 1 million euro.

BARCELONA, DESTINATION PREFERRED BY THE FRENCH

When buying a home in Spain, the French opt for Barcelona, ​​especially in the case of homes for less than 300,000 euro (53%). However, among those who prefer luxury houses, of more than 1 million euro, the chosen destination is La Moraleja (95%).

Idealista data also shows the preference of the French for cities in the Spanish Levant, such as Peñíscola (93%), Alicante (84%) or Valencia (80%) to acquire properties for less than 300,000 euro.

MOROCCANS LOOK AT THE SOUTH

The search for housing for a price of less than 300,000 euro by Moroccans was concentrated in Algeciras, Melilla and Ceuta, in that order. In the case of Ceuta, buyers from Morocco also looked at houses between 600,000 and one million euro.

In that price range, Dos Hermanas also appears among the searches of Moroccans. In addition, in this Sevillian town, Moroccan citizens prefer homes between 300,000 euro and 600,000 euro.

However, their preferences are focused on homes for less than 300,000 euro also located in the Castilian-La Mancha towns of Ocaña, Mora and Puertollano, or in areas further north, such as Lérida, Teruel or Ferrol.

MADRID AND BARCELONA TOP THE LIST OF THE BRITISH

Buyers from the United Kingdom searched for homes of less than 300,000 euro in Madrid (42%) and Barcelona (47%) throughout the second quarter of 2022. However, when it comes to finding a luxury home, of more than 1 million euro, the British prefer Marbella (32%).

Romanians looking for a house in Spain from their country are concentrated in coastal areas, such as Santa Cruz de Tenerife, Castellón de la Plana, Oropesa del Mar, Málaga and Arona.

THE SWEDES OPT FOR THE MEDITERRANEAN

The municipality preferred by the Swedes to look for a house in Spain is Torrevieja, with 94%, in the price range of less than 300,000 euro.

However, most of the searches are concentrated on houses for less than 300,000 euro, in areas such as Alicante, Orihuela or Fuengirola.