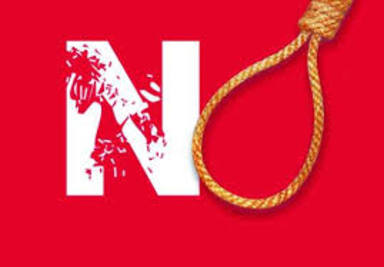 The International Commission Against the Death Penalty is holding its annual meeting, followed by a General Assembly, this week in Madrid with a view to reviewing the situation of capital punishment worldwide, as reported by the Ministry of Foreign Affairs in a statement.

The headquarters of this Ministry in Marqués de Salamanca is the place chosen to host the event, in which a dozen commissioners from the 23 that make up the panel of eminent personalities internationally recognised for their activism and exemplary work in favour of abolition of the death penalty.

After the work meetings, the members of the Commission will be received by the Secretary of State for Foreign and Global Affairs, Ángeles Moreno Bau, and other authorities.

The International Commission Against the Death Penalty was created on October 7, 2010 at the initiative of Spain and Switzerland, and its headquarters have been in Madrid since 2016. Spain is the main contributor as a reflection of its commitment to the universal abolition of capital punishment and the promotion and protection of Human Rights, Foreign Affairs highlighted.

The organisation is chaired by the former UN High Commissioner for Human Rights Navi Pillay and promotes the universal abolition of the death penalty by encouraging legislative reforms in the States that maintain it. To do this, he resorts to discreet diplomacy, helping with his prestige and experience.

Likewise, the Commission seeks to prevent executions from being carried out, particularly when they affect vulnerable groups such as minors, women, the LGTIQ+ group or people with disabilities.

The Spanish supermarket with a very social foundation

Government supports the goal that aviation achieves climate neutrality by 2050