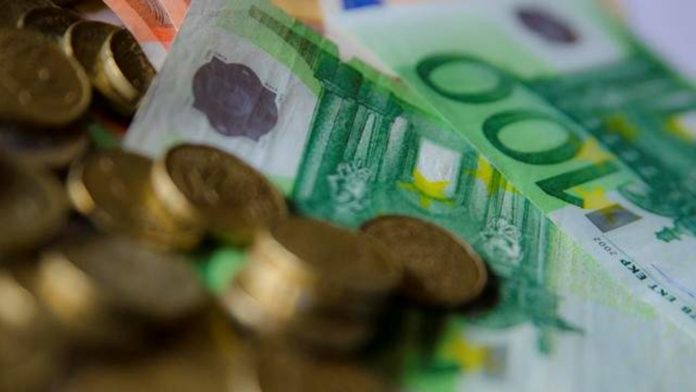 The average banking commission for maintaining an account and a debit card has risen this year by 24% to 174 euro, compared to 140.16 euro the previous year, according to the III Barometer of Asufin commissions.

CaixaBank is the bank with the highest commissions, with 290 euro in total, of which 240 correspond to the account and the other 50 to the card. They are followed by Banco Santander and BBVA, with 276 and 195 euro, respectively.

On the contrary, Unicaja and Cajamar are the ones that apply the lowest commissions, with a total expense of 104 and 110 euro, respectively.

The study observes an important change in relation to the links that make both the maintenance of the account and the debit card, among other services.

With the exception of Banco Sabadell, the rest incorporate bonding sections, with which the customer is much more segmented, while at the same time it is forced to meet greater requirements: only those who reach a high level of commitment with the entity will be able to access the total gratuity of bank services.

For example, CaixaBank has included two linkage levels, while the Galician bank Abanca has established three.

The highest overdraft interests are those of Abanca, Bankinter, Kutxabank, Deutsche Bank and Ibercaja, with 7.50%.