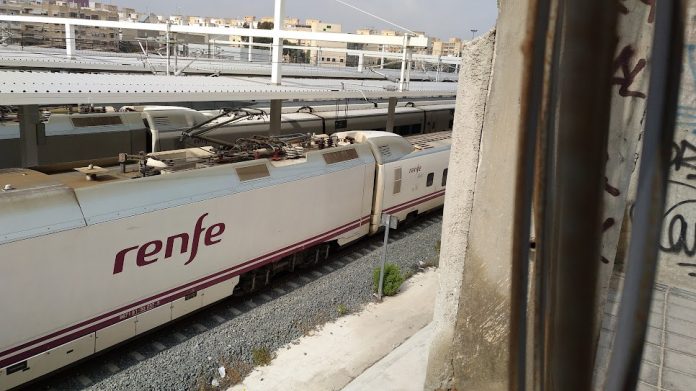 Rail traffic in Spain grew by 16.7% in the first five months of 2022 compared to the same period of the previous year, thanks to the lifting of mobility restrictions and the entry into operation of the AVE to Galicia, which has boosted Long-Distance services.

According to the latest monthly bulletin published by Adif, the entry of new operators due to the liberalisation of the market also contributed to the improvement of train traffic in Spain, especially on the Madrid-Barcelona route.

By type of Long-Distance service registered the greatest increase in traffic, 50.4%, with this increase in high-speed lines at 57% and in conventional lines at 20%.

Specifically, the Madrid-Valladolid-León-Zamora-Galicia high-speed line, fully inaugurated in December last year, doubled its traffic, at the same time as the Madrid-Barcelona one registered record figures, after increasing its traffic by 61 %, after the entry of Ouigo and Avlo.

For its part, the Madrid-Levante line increased its traffic between January and May by 39.3%, and the line between Madrid and Andalusia grew by 18.6%, compared to the same period last year.

On the suburban and interurban side, traffic grew by 7.7%, especially on lines owned by Adif Alta Velocidad (26%), while in Freight the increase was 6.8%.

On conventional lines, the greatest increase was recorded in the Madrid-Alcázar-Córdoba-Seville-Cádiz connection, which grew by 18.6%, while traffic on the Venta de Baños-León-Ourense-Vigo line increased by 11.5%.