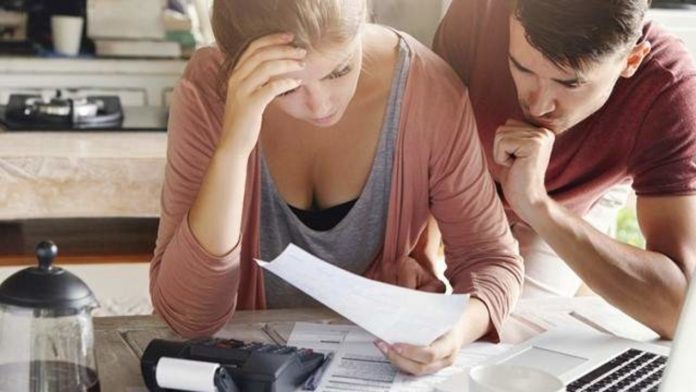 The average price to be paid per square metre in housing has risen 13.38% in the last two years, going from 1,696 euro in May 2020 to 1,923 euro in May this year, while the loss of purchasing power is accentuated by inflation, which makes access to housing more and more complicated, according to data from Pisos.com.

“We are not just talking about salaries that are less and less competitive, but rather, with rising inflation, which already reached 8.7% in May, the purchasing power of households has been greatly reduced, and it could be worse, given the forecasts for the remainder of the year”, warns the director of Studies and spokesperson for Pisos.com, Ferran Font.

Thus, according to Eurostat data, Spain is within the ‘Top 10′ of countries in which the largest population, specifically 35.9%, allocates at least 40% of their income to housing and the National Institute of Statistics (INE) reveals that housing, water, electricity, gas and other fuels have risen up to 17.5% in the last year, while transport or food have risen 14.9% and 11 %, respectively.

In addition, according to Ferran Font, in the case of rent, the situation “is not far off”, because although renting a typical property of about 90 square metres (m2) had a price of 873 euro in May last year, now the average in Spain it is around 921 euro, that is, 5.5% more.

The expert has pointed out that in an ideal situation, a general increase in the level of prices, and especially of housing, should be accompanied by a “gradual and simultaneous” increase in workers’ wages, but the reality is “diametrically opposite”.

“We are in a situation of clear imbalance in which the difficulty both to buy a home, as well as to rent it, continues to increase”, he concluded.