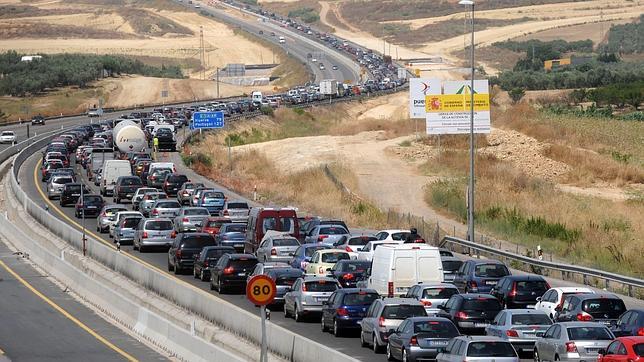 The General Directorate of Traffic (DGT) forecasts that 93 million long-distance trips will take place during the months of July and August, 2.4% more than the actual movements that took place last summer and with a significant increase in weekend outings and short-term trips. During the month of July it is expected that 44 of the 93 million will be produced.

In addition, the Government has established a special device ‘Crossing the Strait’ that has been operational since June 15. In this case, more than 700,000 trips by car by road are expected to cross the Peninsula and which, on average, take 15 hours to complete (Junquera-Algeciras and Irún-Algeciras). In this device, the rest areas of Horcajo de la Sierra and Valdepeñas are open.

Likewise, the DGT is in coordination with the Portuguese authorities to attend to the more than 250,000 vehicles expected to circulate in Spain from France to Portugal for holidays.