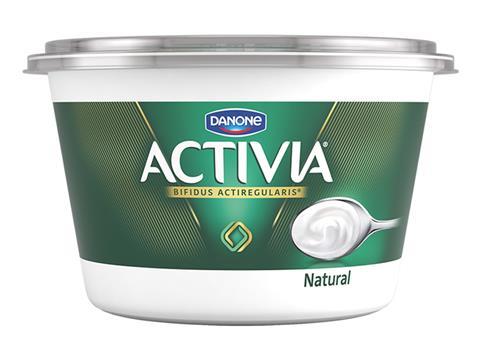 The Organización de Consumidores y Usuarios (OCU) consumer group has been highlighting for some the issue that more and more companies apply to their products, reducing the package size without reducing the price, in a concept known as “shrinkflation”. Although it is not something, in principle, that is illegal, OCU considers that some of the most popular food brands abuse this practice by “deceiving” the consumer through a covert price increase.

In this way, the organisation has finally decided to officially denounce Pastas Gallo, Danone, Pescanova, Colacao, Tulipán and Campofrío before the National Markets and Competition Commission (CNMC), and they do not rule out adding new names to the list.

The concept might sound foreign to most consumers until recently, but last year it began to spread in our popular vocabulary when the image of traditional ice creams that suddenly seemed to have gone viral on social networks, shrunk in size.

The problem, and that is where the OCU’s complaint comes from, is that this reduction is not notified to the consumer and sometimes not to the place of sale, in the case of supermarkets that maintain the old label of the shelves reflecting the previous size or weight. And, of course, the price of these refuted products does not decrease in proportion.

In this way, we are paying the same or more for smaller products, such as ice cream, containers with less volume or bags and packages with fewer units. For example, yogurts that maintain their previous design but no longer contain the traditional 125g, but 120g. You have to pay attention to read it and check it, but if they don’t notify you, you won’t even notice.

OCU considers that this practice is highly reprehensible because the consumer does not have clear and transparent information about the price increase, and also alters free competition in the market. The organisation has been studying this practice for some time and they claim to have identified that 7% of the products in our usual basket have suffered reduction.

They also encourage the identification and sharing of more examples on the networks using the hashtag #StopReduflación, in order to spread the information among all consumers and, if their experts consider it necessary, to report our brands to the CNMC.